Shoot the messenger – the scandal of the Amazonian rainforest killings

In 2005, a 73-year-old US-born Catholic nun and activist named Dorothy Stang was murdered in Brazil. Dorothy had been campaigning to protect the Amazonian rainforest for four decades. The murderers were killers hired by local landowners. Those responsible for clearing the rainforests can’t win the moral argument as their actions are based on greed and personal gain at any cost. So, instead, they resort to killing those who try to stop them.

The killing of Dorothy Stang was high profile but it certainly wasn’t an isolated incident. In May 2011, José Cláudio Ribeiro da Silva and Maria do Espírito Santo, a husband and wife team of activists who dedicated many years fighting against illegal deforestation, paid the ultimate price when they were shot dead following numerous death threats.

This situation is not recent either. As far back as April 1996 there was the “massacre of Eldorado de Carajás”, in which 19 rural protesters were killed when Brazilian police opened fire on a crowd of peasant farmers who were holding a peaceful demonstration against illegal logging.

The Catholic Church’s Pastoral Land Commission (CPT), which has documented rural violence in Brazil since the 1980s, has counted hundreds of such killings. There is a long history of intimidation, kidnappings and death threats against people trying to protect the rainforests. Many are murdered without anyone ever hearing about it.

Little is heard of these killings in the mass media and larger corporations who are indirectly linked to rainforest destruction are conspicuously quiet on the subject. Such is media apathy that campaigners are often derided as ‘tree huggers’ with headlines instead dedicated to footballers’ affairs, ‘reality’ TV shows and celebrity gossip.

The latest candidate for execution is Raimundo Francisco Belmiro dos Santos, a campaigner for protecting the Amazonian rainforest. His only crime is speaking out against the illegal loggers and those trying to destroy the rainforests. Apparently, landowners in the northern state of Pará have offered a 50,000 dollar contract for his death. He has already received numerous death threats against him and his family.

Clearly, large corporations are not directly involved in violence and intimidation of this nature. However, the lead up to deforestation often begins with groups of illegal ‘land grabbers’ known as ‘grileiros’ who invade and seize land belonging to others often with forged documents. This is backed up with intimidation and violence. This illegally obtained land is then sold to large landowners. And that is how much of the large-scale deforestation occurs.

Environmentalists have stressed the need to draw attention to the dreadful situation occurring in the Amazon and to highlight the plight of both campaigners and innocent people caught up in the violence and intimidation. For this to happen there needs to be much greater global awareness through the media of what is really going on, genuine commitment from the large corporations to disassociate themselves from rainforest destruction coupled with concerted efforts by Brazilian and international governments to tackle the problem. Those responsible for the threats, shootings and killings need to be brought to justice. The price of failure is no less than the destruction of the Amazon rainforest. 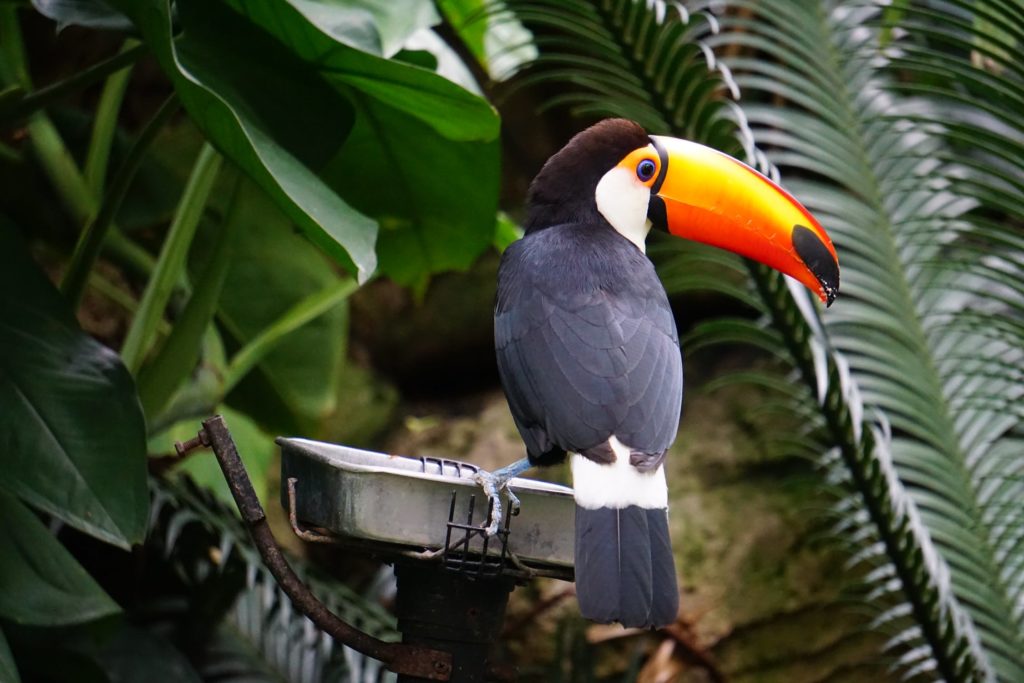