What is fair trade and where did it all start?

After years as a niche market, the concept of ‘fair trade’ seems to have finally broken through into the mainstream, with most of the major supermarkets now stocking these lines. The fair trade market has grown massively in recent years with new product ranges being added all the time. There are now thousands of fair trade products available in the UK – everything from bags and clothing, to teas, coffee to wine, flowers, biscuits, fruit juices, chocolates, snack bars, muesli and even footballs.

It appears that growing numbers of consumers are prepared not only to buy fair trade products but also to pay a little bit more for the privilege. Some have even suggested that it would be more logical to label unfair products.

True, fair trade products are still in a minority and will probably remain so whilst the current economic climate persists. Then there is cynicism, with a perception amongst some that it is a con, that the money doesn’t get to the producers, that manufacturers are using it as a smokescreen to charge more. A few die hard cynics have even compared fair trade to charity Christmas cards – that you pay a little extra cash and clear your conscience in the process.
The majority view, however, is that the growth of fair trade serves the common good and is a route by which poverty, ignorance and unfairness can be reduced across the globe. It can also be a platform upon which a more sustainable global economy can be built, empowering women through education and reducing birth rates, protecting endangered species and helping to preserve the Earth’s delicate eco-system.

Does it really make a difference?

All the companies listed in the Green Providers Directory adhere to fair trade principles.

“When people become economically empowered, they gain political and social power. Many of the groups that we work with do more than just produce crafts; they’re involved in community development, health and education. For the women we work with, the effect is even greater. As they gain employment, they become able to leave abusive situations, to seek legal assistance, to acquire education, to become independent. Their work allows them to be economically significant in the family and gives them leverage to be considered an equal .” – Bob Chase, executive director, SERRV International 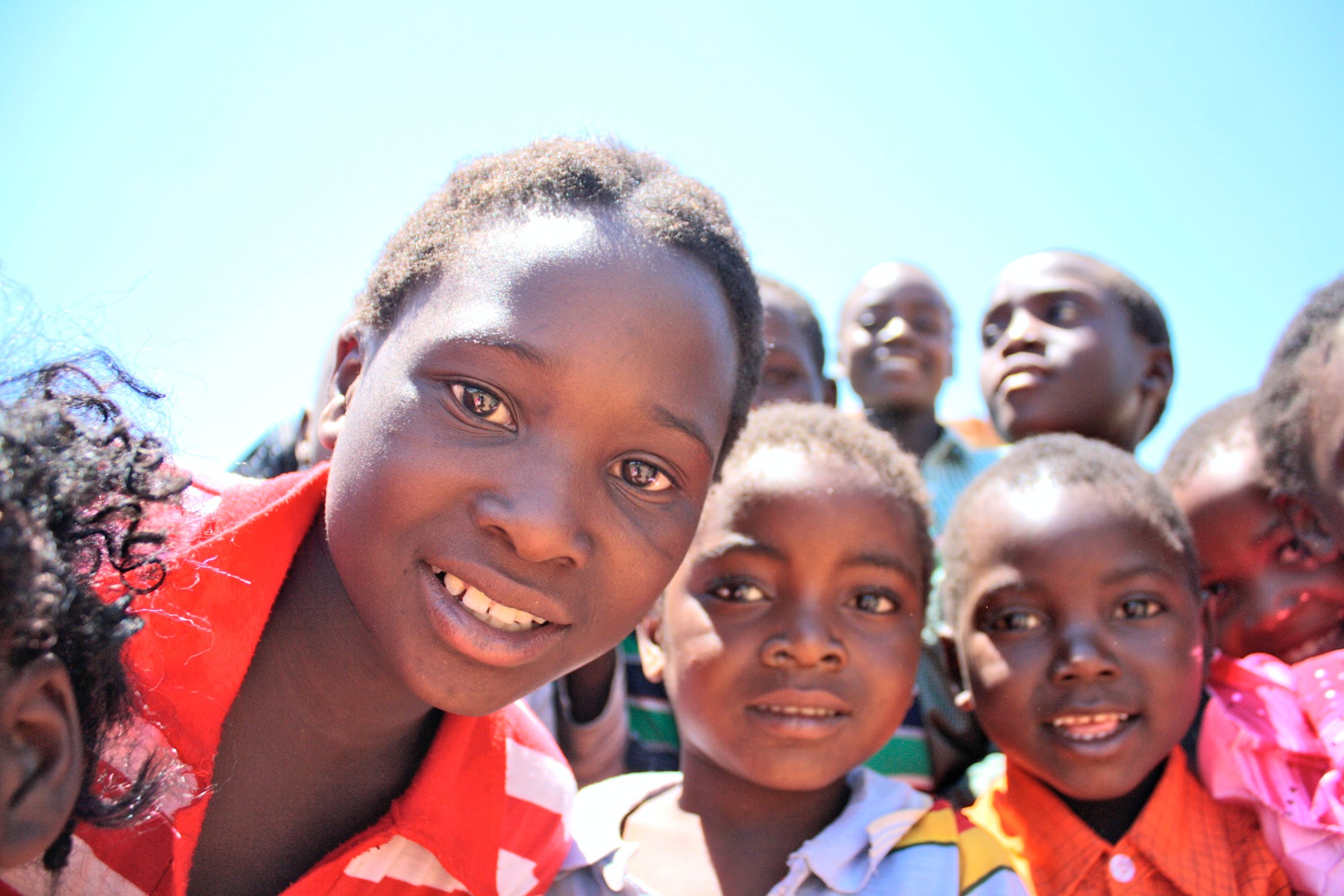 How is it defined?

There is no universally agreed definition. However, it is generally regarded as a concept which allows producers from poorer countries to receive a fair price for goods and services in addition to decent working conditions. Many definitions go beyond this simple concept to encompass sustainability, workers’ rights and security.

For example, according to the International Fair Trade Association (IFAT), fair trade is a trading partnership, based on dialogue, transparency and respect, that seeks greater equity in international trade. It contributes to sustainable development by offering better trading conditions to, and securing the rights of, marginalized producers and workers.

Other groups, such as The Fairtrade Foundation, Oxfam and Traidcraft agree the following definition of fair trade: Fair Trade is an alternative approach to conventional international trade. It is a trading partnership which aims at sustainable development for excluded and disadvantaged producers. It seeks to do this by providing better trading conditions, by awareness raising and by campaigning.

Where did it all begin?

As early as the 1930s Franklin Roosevelt remarked that goods produced under conditions which do not meet a rudimentary standard to decency should be regarded as contraband and not allowed to pollute the channels of international commerce. Roosevelt went on to say that no business which depends for existence on paying less than living wages to its workers has any right to continue.

Later, the idea originated in the 1940’s with some shops and church groups in the US and Europe selling products made by Chinese refugees or poor Puerto Rican communities. Back then, such initiatives were referred to as ‘Alternative Trade Organisations’. These groups were small and unstructured, operating in many different countries, but they formed the basis of what we now know as ‘fair trade’. Early products included crafts, gifts and sugar.