Climate change is a reality. If current trends continue, the global temperature is likely to become higher than at any time in the past two million years, with catastrophic effects on the environment. The increase in global temperatures cannot be explained by natural variations and there is now broad scientific consensus that humans are largely responsible for climate change. The choices we make today will decide the climate of the future.

How much carbon dioxide does a tree absorb? Each tree planted absorbs around 1 tonne of carbon emissions over its lifetime of 100 years. Planting trees is a simple and easy way to help the environment, adding beauty and enhancing the greenness of your community.

Tree Appeal plants trees throughout the British Isles, mostly in schools but also in woodland and nature reserves. They are paid for by their corporate sponsors – there is no cost to the schools that receive them. Since 2005, more than 450,000 Tree Appeal saplings have been planted.

Tree Appeal gives environmentally responsible companies a way to integrate tree planting into their business activities and give back to the natural world. 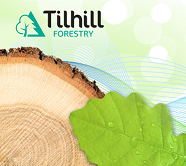 Tilhill Forestry has been working on environmentally-sensitive sites for many years, including Sites of Special Scientific Interest for Natural England, Countryside Council for Wales, and Scottish Natural Heritage. They also work with many local authorities to help them deliver a range of environmental enhancements. Visit www.tilhill.com

“All across the world, in every kind of environment and region known to man, increasingly dangerous weather patterns and devastating storms are abruptly putting an end to the long-running debate over whether or not climate change is real. Not only is it real, it’s here, and its effects are giving rise to a frighteningly new global phenomenon: the man-made natural disaster.” – Barack Obama 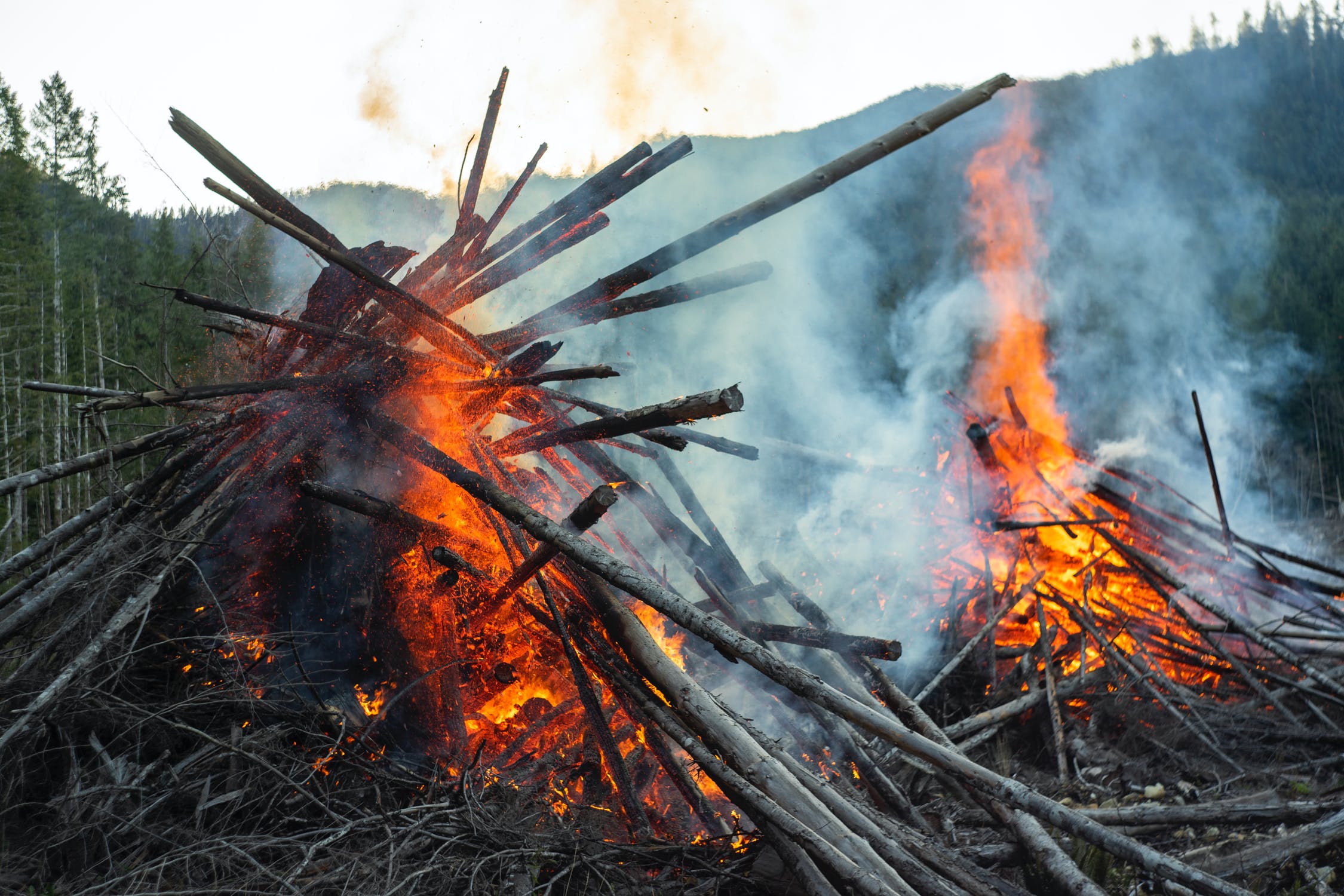 Life on Earth is supported by the atmosphere. The atmosphere absorbs the energy from the Sun, recycles water and other chemicals, and works with the electrical and magnetic forces to provide a moderate climate. The atmosphere also protects us from high-energy radiation and the frigid vacuum of space. However, the atmosphere is very thin relatively speaking and is being destabilised by greenhouse gas emissions.

“Only when I saw the Earth from space, in all its ineffable beauty and fragility, did I realize that humankind’s most urgent task is to cherish and preserve it for future generations.” – Sigmund Jahn, German cosmonaut

Why is the climate changing?

We have been burning fossil fuels such as oil, coal and gas for our energy needs for hundreds of years. As economies have grown so too has the consumption of fossil fuels. Burning these fossil fuels releases the global warming gas carbon dioxide into the atmosphere. Other, even more potent, greenhouse gases such as methane are also playing a role. Plus, massive deforestation is happening, which is accelerating climate change.

It’s worth remembering that the biggest contributor to climate change is the carbon dioxide that is emitted from power stations. So if you’re still getting your electricity from a carbon dinosaur then why not switch to a renewable energy provider? It’s easy to switch and in most cases won’t cost you a penny more than you are currently paying!