Vegetarianism and the climate

Vegetarianism and the climate. There are many ethical and environmental reasons to adopt a plant based diet. Vegetarian and vegan diets are better for your health, have a lower impact on the environment and avoid inhumane treatment of animals. For example, it takes 48 times as much water to produce beef compared to vegetables. With destruction of the rainforests to clear land for cattle grazing and beef production, the West’s high consumption of meat and dairy produce is fuelling global warming. Meat production also indirectly leads to food scarcity and starvation since more people can be fed using less land if individuals cut down on eating meat. With a growing realisation of the link between vegetarianism and the climate, more people are choosing to adopt plant based diets. The range of meat alternatives is now soaring meaning that giving up meat is far less of a sacrifice than most people imagine.

The Vegetarian Society is the place to go for everything you want to know about the world of vegetarian food. Their mission is to inspire, inform and enable people to be vegetarian. The Society’s work focuses primarily on public education. In fulfilling this mission, the Society works with other community groups to educate the public about the benefits of eating healthily. www.vegsoc.org/

The Vegan Society provides information on all aspects of vegan living, from nutrition to key facts about veganism, vegan lifestyle articles and blogs. Their 30 Day Vegan Pledge has been running since 2008, each day providing a recipe, tips, and advice on going vegan. The Vegan Society also offer tools for activists such as free leaflets, as well as advice on effective outreach. www.vegansociety.com

Veganism has been defined by the Vegan Society as a philosophy and way of living which seeks to exclude—as far as is possible and practicable—all forms of exploitation of, and cruelty to, animals for food, clothing or any other purpose; and by extension, promotes the development and use of animal-free alternatives for the benefit of humans, animals and the environment. In dietary terms it denotes the practice of dispensing with all products derived wholly or partly from animals.

Deforestation of the Amazon for rearing beef cattle

The sad sight of rainforests being cleared in the Amazon to make way for cattle. Brazil is responsible for most of the deforestation, with its beef sold onto markets around the world. The unpalatable truth is that beef consumption and Western diets are contributing to a large-scale, irreversible ecological disaster in the Amazon. As fires rage across different parts of the planet we are systematically killing the lungs of the Earth. A shift away from meat to plant based diets is one solution to addressing the climate crisis. 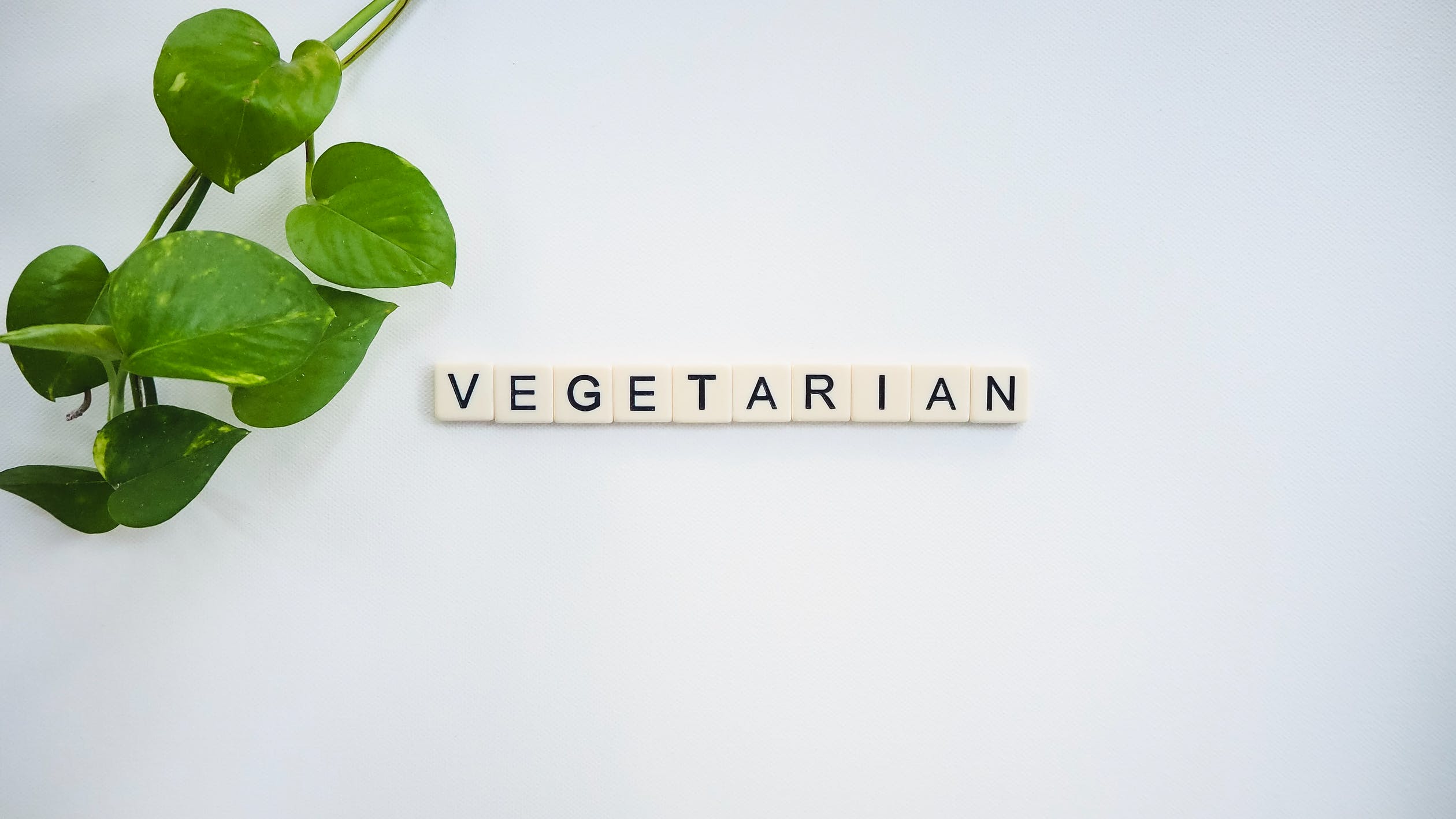