Carbon offsetting schemes do have a role to play but remember there is no magic way to buy ourselves out of climate change. Ultimately there is no solution to climate change other than to emit less pollution, which means adopting greener lifestyles. See our green tips section.

Is carbon offsetting a con?

“A nation that destroys its soils destroys itself. Forests are the lungs of our land, purifying the air and giving fresh strength to our people.” — Franklin Delano Roosevelt

Woodland Friends is dedicated to recreating native woodland in the UK by turning redundant agricultural land into new, thriving woodland. A variety of sponsorship options are available starting from just £7. You can plant a tree to commemorate a birth, marriage, birthday, anniversary or to help offset your carbon footprint. Only native British trees are planted and sponsors are welcome to visit the site to see their tree and the progress of the woodland. www.woodlandfriends.co.uk

eCO2 Greetings supplies business greetings ecards and for every single ecard sold, they plant 10 trees. So far the carbon dioxide they have offset by planting trees equals 76,000 tonnes, and this figure is always on the rise. For more information on this green business please visit the website at www.eco2greetings.com.

Tree-Nation is an ecological project with a focused objective: To plant 8 million trees in Niger, Africa to fight desertification! Large-scale plantation of trees will increase the land’s productivity and re-generate the soil. www.tree-nation.com 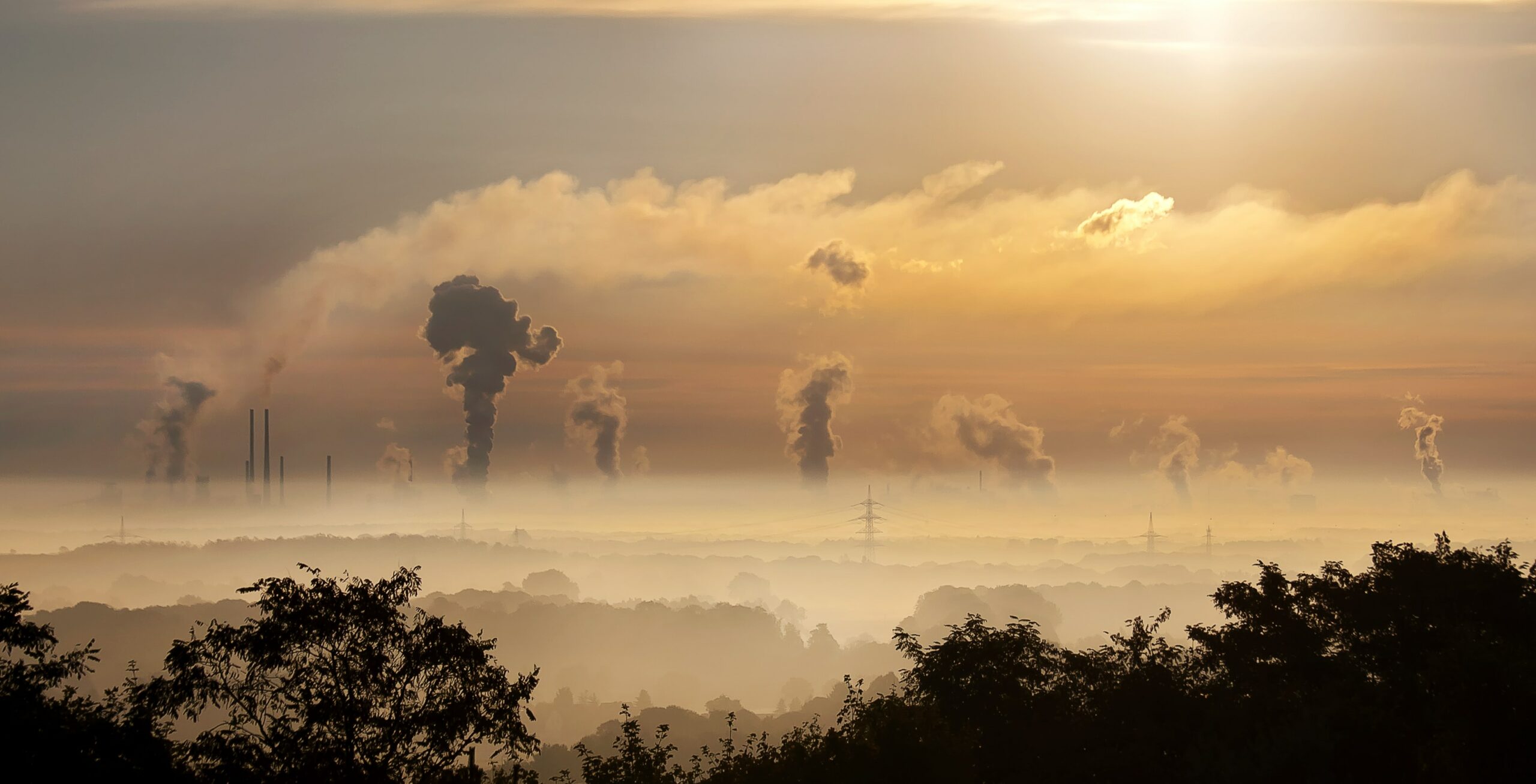