Population and the environment

Population Matters is a charity that addresses population numbers and their effects on environmental sustainability. Population Matters see population growth as a major contributor to pollution, climate change, dwindling natural resources and many other problems. To address these problems, they promote improved family planning and better sex education, both of which lead to smaller and thus more sustainable families.

The dangers facing the Earth’s ecosystems are well known and the subject of great concern at all levels. Climate change is high on the list. But there is an underlying and associated cause — population and the environment.

Indeed, in Sir David Attenborough’s view, there is no major problem facing our planet that would not be easier to solve if there were fewer people and no problem that does not become harder — and ultimately impossible to solve — with ever more. And yet there seems to be a taboo on bringing the subject into the open.

A number of high profile environmental organisations have failed to address the problem of human population growth as a major contributor to climate change. Either deliberately due to religious sensitivities or naively due to lack of knowledge. The key is education and empowerment of women in countries with high birth rates, which has been shown to lead to smaller families and greater gender equality.

To find out more visit www.populationmatters.org 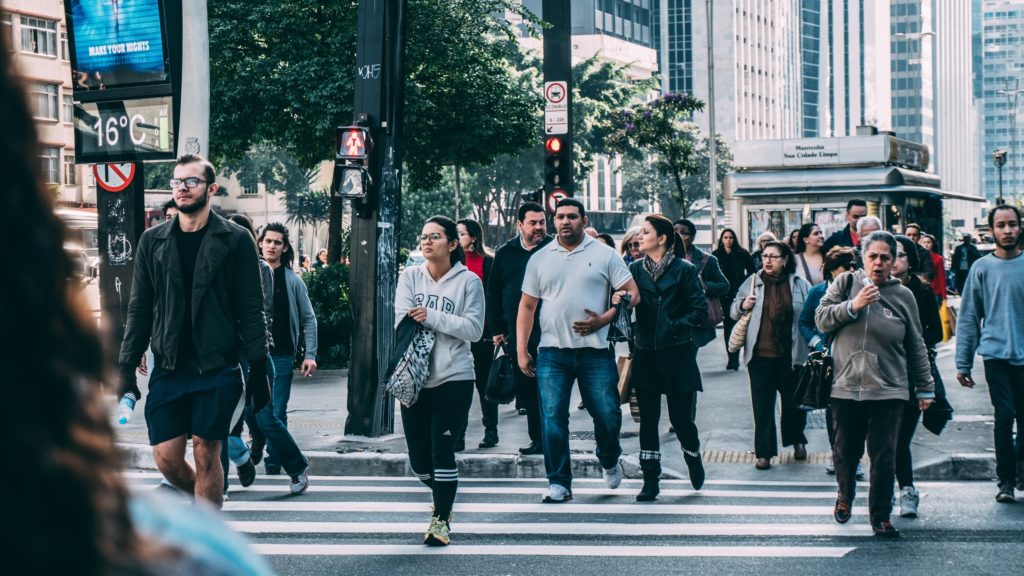