Organic wine is wine made from grapes grown in accordance with principles of organic farming, and usually excludes the use of artificial chemical fertilizers, pesticides, fungicides and herbicides. Thus, organic wine is produced from grapes that are grown according to organic farming principles. Although there are differences and disagreements in the definition of what constitutes organic farming, in general terms it means excluding artificial chemicals such as pesticides. Such artificial chemicals can end up as residual contaminants in the wine itself and may be harmful to health. In addition,  one of the most universally used wine preservatives is sulphur dioxide, which may have adverse effects on health and in general organic wines do not contain sulphur dioxide. These are some of the main reasons for the increase in demand for organically produced wine.

Aside from the more natural means of production and absence of artificial chemicals, consumers choose organically produced wine because of its taste and purported health benefits which can include a lowered risk of heart disease and stroke and a range of other advantages. Its also kinder on the environment, has a lower carbon footprint and doesn’t damage the soil in the way pesticide treated vineyards do. For example, it often involves composting and cultivation of plants that attract insects beneficial to the health of the vines.

Year on year sales are growing reflecting the trend towards vegetarian, vegan and organic food and drink. Organic certification in the UK is will typically be shown on the bottle and is evidence that the grapes have been grown organically.

“Good wine is a good familiar creature if it be well used.” – Othello 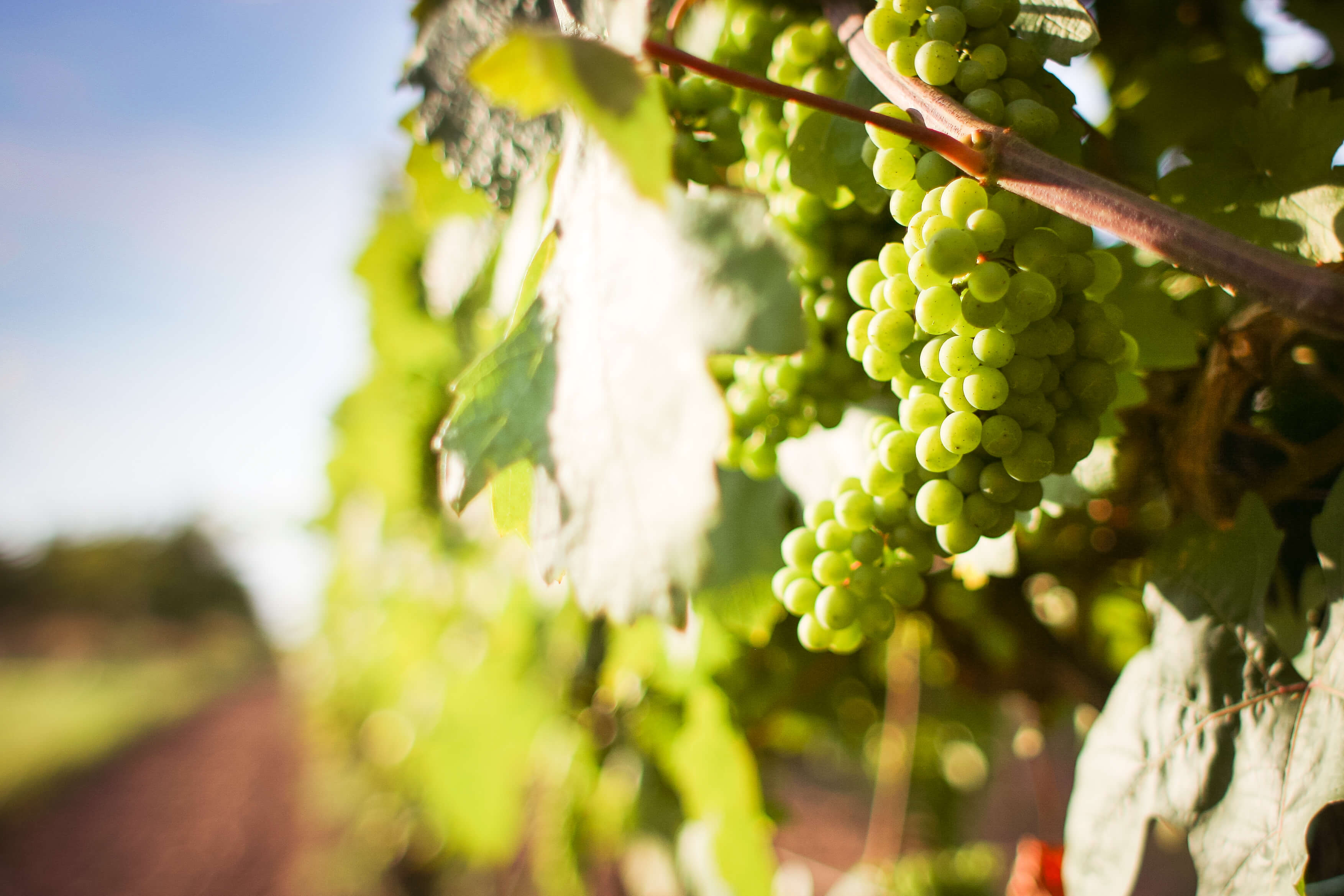