The Price of Fairness?

Banking ethics. There is a common misconception that businesses which act fairly, ethically and with a moral code of conduct and who pursue policies that protect the environment and workers rights do so at the risk of comprising their competitiveness in the real world. Such pursuits are a distraction and misuse of resources and may have an impact on overall profitability so the argument goes. Then there are many other businesses who cynically exploit consumer concerns about the environment by adopting pseudo-green policies as evidenced most commonly by some supermarkets. Green on the outside profit driven on the inside.

This misconception is however being increasingly challenged. One of the most striking examples of this is in the High Court ruling on Payment Protection Insurance (PPI) by the banks. The banks have acknowledged mis-selling of PPI and mistreatment of customers; examples include charging PPI to customers who did not ask for it and selling it to customers who could never have claimed from it (the self-employed who could never make a claim for being made redundant). In other words, profits were put ahead of fairness and ethical conduct. Except that this time they did not get away with it.

Instead, lack of banking ethics led to a huge compensation bill for the banks is estimated to be in the region of £6 billion. Which brings us back to the argument about ethically grounded businesses and profitability. In this particular case, profitability was severely compromised by lack of an ethical policy rather than being enhanced by it.

More worryingly, the conduct of banks in general in selling PPI suggests that the lessons of 2007-8 have not been learnt. Reckless lending and a gung ho pursuit of profits brought many of the worlds banks to the brink of bankruptcy.

Perhaps the more recent lesson will make the banking industry and the wider business community realise that pursuing ethical policies is not just a PR gimmick. Rather, it is a prerequisite to engendering customer trust and loyalty, and building a sustainable and prudent foundation for future profitability. 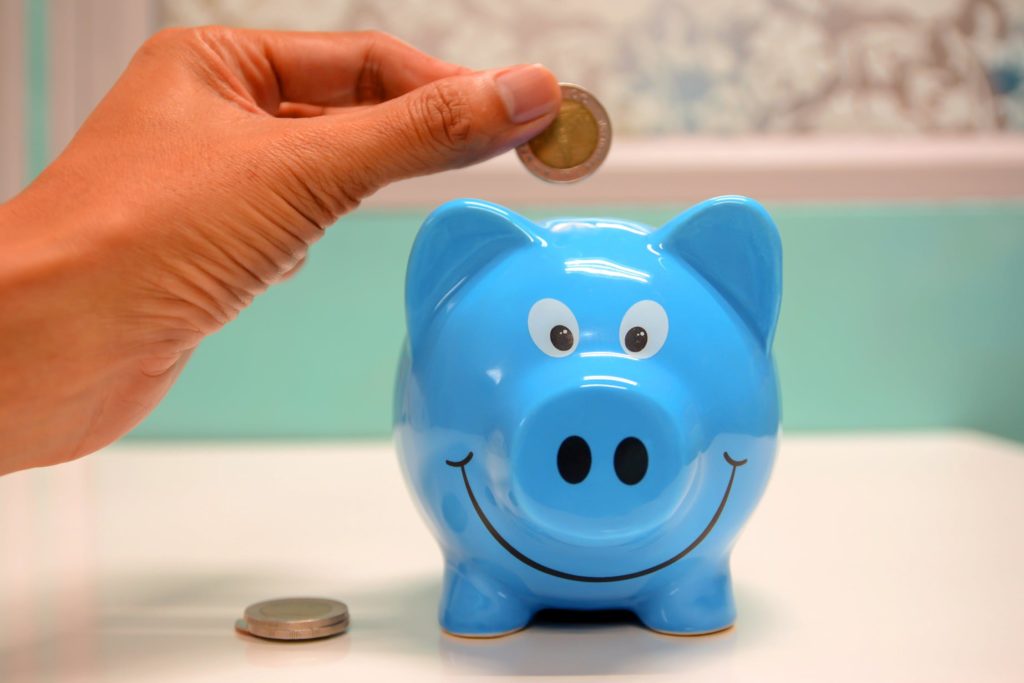