Will carbon emissions defer the next Ice Age?

Carbon emissions and the next ice age

Ice Ages occur cyclically. However, the exact cause and timing of Ice Ages is not clear, though they are believed to be caused by variations in the Earth’s orbit. These variations are due to the eccentricity of the Earth’s orbit (wobbling) as it goes around the Sun and changes in the angle at which the Earth is inclined towards the Sun.

Such variations become amplified through a feedback loop as more carbon dioxide gets released into the atmosphere or the reverse, whereby more carbon dioxide is absorbed by the oceans as the ice re-forms. Disruption of global sea currents are also understood to play a role.

It is estimated that the last Ice Age ended over 11,000 years ago, and it is not entirely clear when the next one will resume. The picture is complicated by the fact that human emissions of carbon dioxide are warming the climate and potentially delaying the onset of another Ice Age. In the journal Nature Geoscience, researches have predicted that the next Ice Age will begin within 1,500 years – but state that carbon emissions have been so high that it might not. “At current levels of CO2, even if emissions stopped now we’d probably have a long interglacial duration determined by whatever long-term processes could kick in and bring [atmospheric] CO2 down,” said Luke Skinner from Cambridge University.

Other research groups have forecast that even if emissions were instantly stopped today, concentrations would remain elevated for at least 1,000 years, with enough heat stored in the oceans potentially to cause significant melting of polar ice and sea level rise. Climate sceptic groups who oppose limiting greenhouse gas emissions have already begun citing this research as a reason for continuing with industrialisation and carbon emissions (ironically including some who had previously disputed that carbon emissions contributed to global warming!)

UK lobby group the Global Warming Policy Foundation, cites a 1999 essay by astronomers Sir Fred Hoyle and Chandra Wickramasinghe, who argued that: “The renewal of ice-age conditions would render a large fraction of the world’s major food-growing areas inoperable, and so would inevitably lead to the extinction of most of the present human population. We must look to a sustained greenhouse effect to maintain the present advantageous world climate. This implies the ability to inject effective greenhouse gases into the atmosphere, the opposite of what environmentalists are erroneously advocating.”

Clearly, the ongoing climate change debate is complicated by the suggestions that greenhouse gases might defer the next Ice Age and actually prove advantageous to the environment. However, in the shorter-term the human species is adding carbon dioxide to an already warming climate to perpetuate economic growth and support an increasing human population, which is an unsustainable path that may well prove disastrous way before any future glaciation occurs. 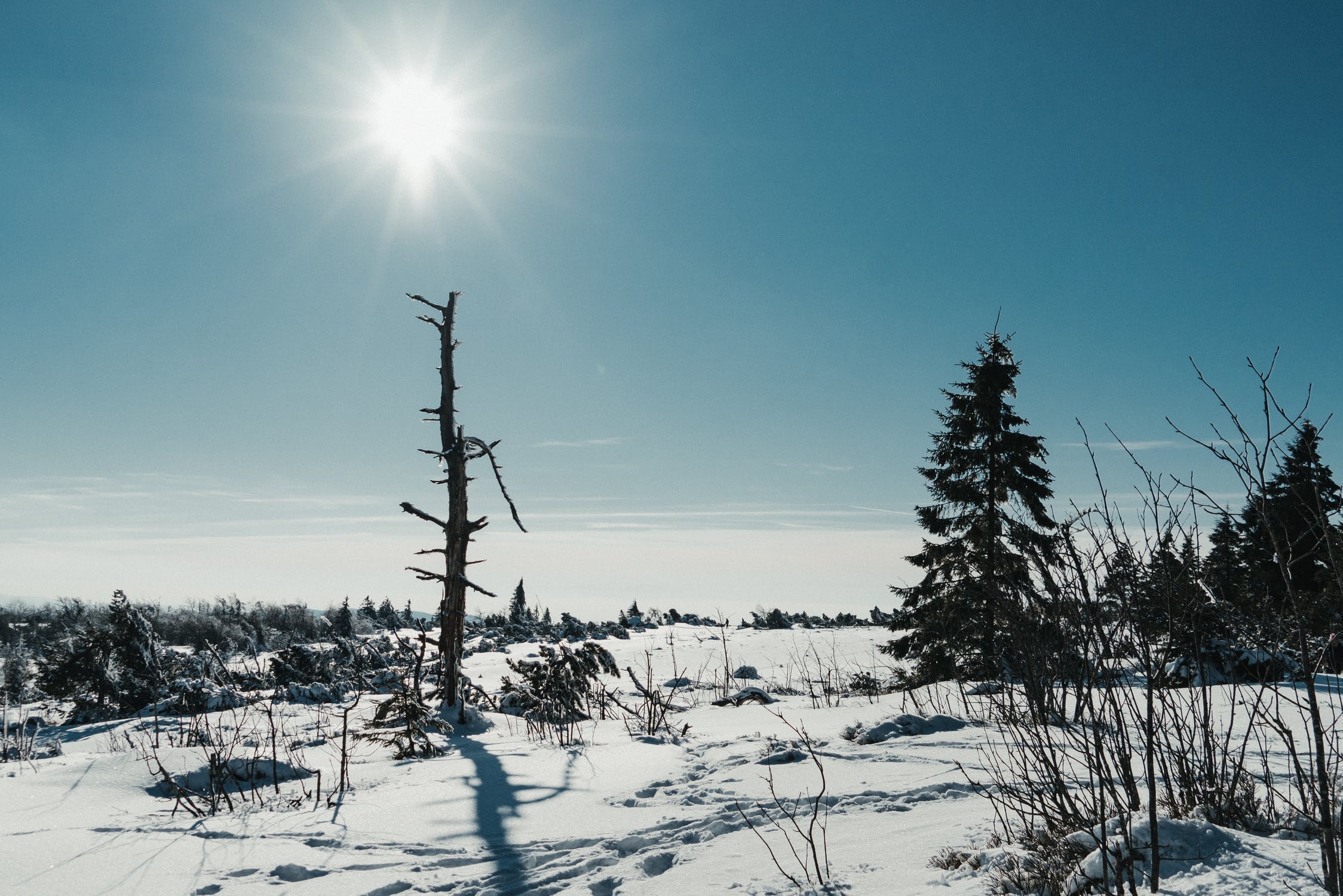