Is carbon offsetting a con?

Carbon offsets. Every time we turn on the central heating, cook a meal, take a trip by car or aeroplane then carbon dioxide and other greenhouse gases are emitted into the atmosphere.

Carbon offsets involves paying someone else to reduce these emissions by the same amount; thereby counterbalancing the two.

This process has become the subject of much debate. Some have argued that it is dangerous because it suggests that we can somehow buy our way out of climate change. It has also been argued that it does not encourage people to change their behaviour. Others claim that carbon offset schemes are dubious and unaccountable.

Clearly, it is an area that has caused controversy and cynicism. A number of airlines have entered the affray, claiming that aviation emissions can be offset by various carbon offset schemes. It is clear that genuine carbon reduction efforts must always come first, but that when emissions are unavoidable then they should be offset through clear, unambiguous programmes.

One good example of a genuine scheme we came across is from Climatesure, who offer carbon offsetting with their insurance policies. One of their projects is restoring rainforests in Uganda, funding part of a forest restoration programme in the Kibale National Park in Uganda. The project aims to re-create a rainforest canopy by planting and managing 30 species of local trees. The area is an important wildlife habitat with one of the highest number of primate species in the world – and the project provides employment for local communities. Each hectare of rainforest that is restored there is expected to absorb 400 tonnes of CO2.

Always be cautious when evaluating the claims of some companies to be carbon neutral and ensure that they are firstly reducing their own emissions and secondly investing in genuine programmes to help the environment. 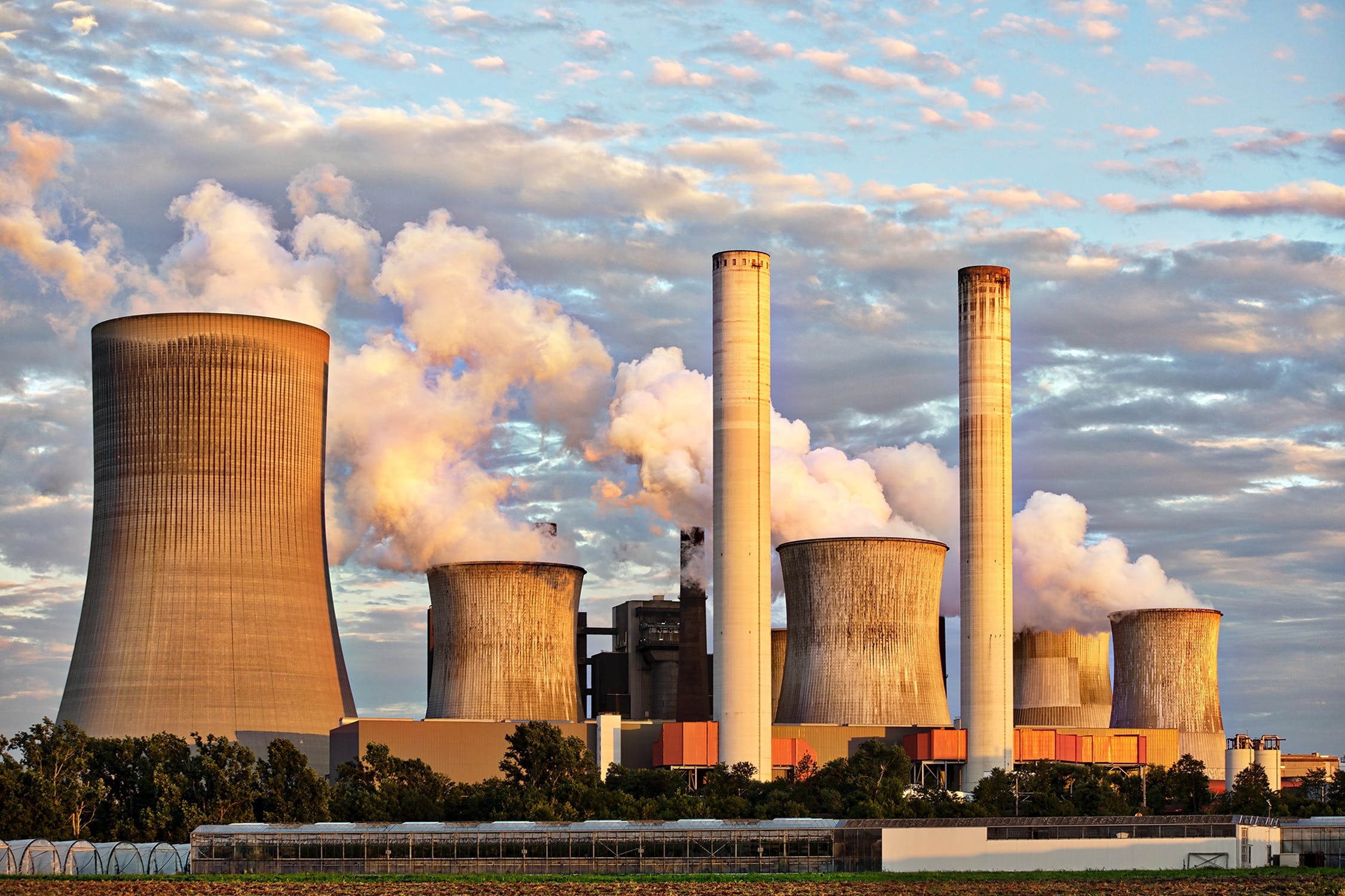