Cutting carbon emissions. As the human population grows unabated, questions have once again been raised about the ability of our planet to support this vast increase. Will there be enough food and water? How long will the population carry on growing? What will happen to already threatened eco systems and endangered species as they compete with humans for space? How can we best go about cutting carbon emissions?

According to the Guardian, more than 200 million sexually active women who do not wish to become pregnant do not have access to modern contraception. A quarter of all births worldwide are unplanned and 42 million abortions are performed each year, half of them clandestinely, killing 68,000 women. The human toll of denying women the fundamental right to plan their families is extraordinarily high and also a significant source of human population growth.

The report goes on to state that if family planning was provided to all women who wanted it, then the reduction in carbon emissions by virtue of there being less people consuming more resources, would be the equivalent to stopping all deforestation or increasing the global use of wind power by forty fold.

These figures are truly staggering. Both in terms of the suffering caused to women worldwide and also with respect to unnecessary damage being caused to the environment.

These sentiments are echoed in a statement signed by 1600 senior scientists from 70 countries, including 102 Nobel Prize laureates – Pressures resulting from unrestrained population growth put demands on the natural world that can overwhelm any efforts to achieve a sustainable future. If we are to halt the destruction of our environment, we must accept limits to that growth. Empowering women, improving education and access to contraception are key areas to reducing the growth in human population and cutting carbon emissions. 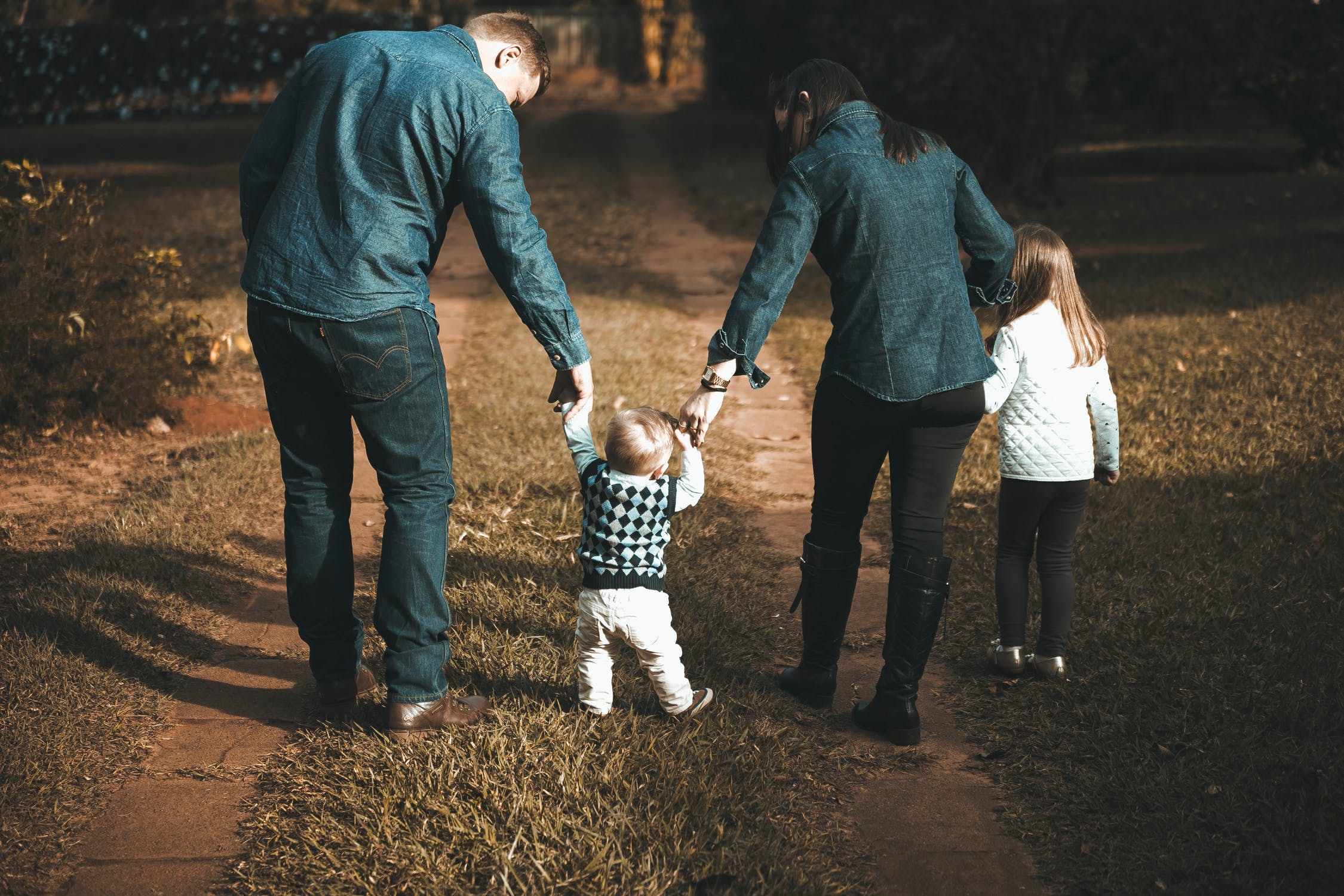