Eco friendly public transport – what we need to change and how. We hear a lot about how private cars are contributing a considerable amount to the pollution and destruction of the environment, and we’ve made great strides in improving efficiency and discouraging people from driving particularly damaging cars. But what of public transport? Buses, trains, taxis and more all still emit large quantities of CO2, and put out pollutants, so what are companies and the authorities doing to become more eco-friendly?

Individual buses throw out a lot of emissions. They’re still theoretically economical because of the number of people they can move, so things are proportional, but individually they’re still quite harmful. Fortunately, a lot is being done to make them more efficient, and as with cars, the big revolution is with hybrid and all-electric technology. This means that they can be powered by the grid rather than their own combustion engines, and the grid has the opportunity to be powered by renewable energy and non-harmful methods such as wind and sea power. Wireless charging is being looked at too, which could make all-electrics a real possibility in the not so distant future.

Similar to buses, taxis the world over are starting slowly to make the change to being electric or hybrid, with the Nissan LEAF proving to be very popular in some areas of the world. The luxury Tesla Model S is also being used as a town car by some of the more upmarket firms. Currently, the only issue with all-electric vehicles is that their range isn’t always viable for a taxi driver – it makes perfect sense for most commuters, but the recharge time costs money for the cabs. This means that standard cars like these are currently the best option. Of course, great strides are being made, and this technology will improve greatly in the near future.

Rolls Royce are predominantly known for making the world’s most luxurious vehicles, and the huge engines that power jets, but they’ve recently turned their heads to the rail market. What they’ve managed to do is come up with a hybrid power system for trains that is 25 % more efficient than the typical diesel engine used. Part of this is down to the ingenious regenerative braking system – technology that means energy wasted to make the train slow down is recycled back into the battery to be used for forward thrust when necessary. 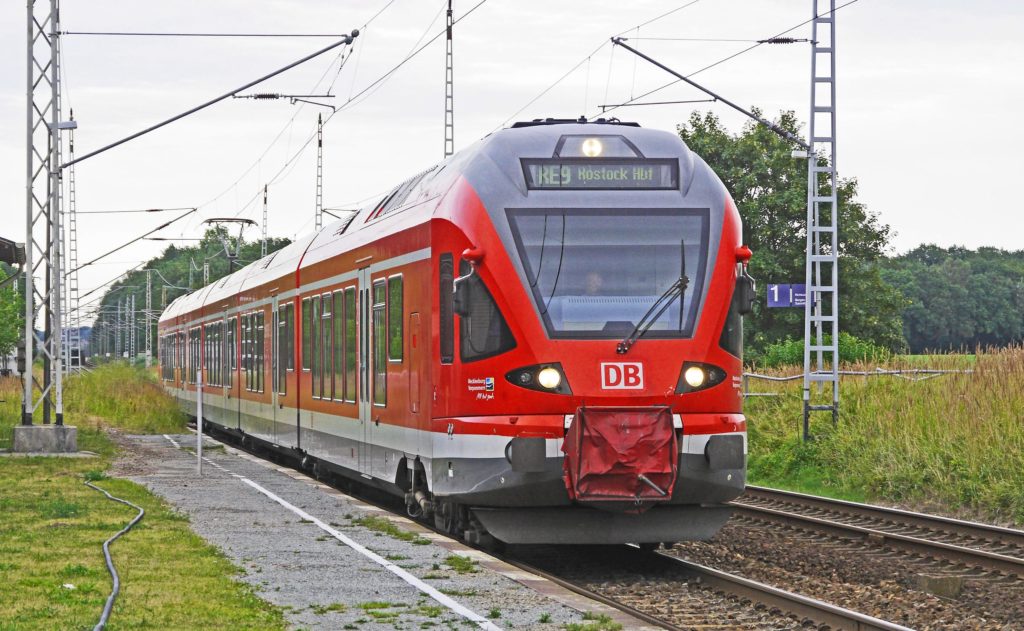