Bailouts, bonuses and immoral practices: should I switch my bank?

Ethical bank. It is quite remarkable that, despite outrage at banker bonuses, taxpayer bailouts, mis selling scandals, rate fixing, branch closures, PPI fines and broken cash points along with a seemingly endless list of unethical and immoral practices, people still choose to stay with their existing bank. And that tends to be one of the big four. If people are not motivated to switch banks now, when will they ever be?

Perhaps it is general lack of awareness of ethical banking alternatives and the perceived hassle of switching accounts, direct debits and changing over cards and cheque books. In a way it is frustration versus apathy. How far do the big banks have to push us to cause large scale switching?

Switching to an ethical bank is now easier than ever and brings many benefits. The first obvious benefit is knowing that your money will not be used to fund unethical pursuits, profit at any cost type ventures. These include destruction of the rainforests, funding the arms trade, drugs lords and rogue states, fossil fuels, dirty coal and oil, child labour and so on. That in itself is a strong reason to switch. Secondly, it is a vote against the current banking culture and greedy banker bonuses. Without customers banks cannot exist, the big four cynically rely on spending huge sums on television advertising and customer apathy for survival.

Banks such as Triodos have no bonus culture, invest solely in ethical projects and screen against non-ethical investments.

The Coop Bank has an ethical charter and invests only in ethical funds. It is becoming a bigger player and starting to challenge the big four.

Building societies too, tend to be more ethical in nature and are owned by members.

There are many alternatives.

Ask yourself the question, if you switched your bank away from one of the big four today to an ethical bank do you think that you will switch back again one day because you miss their service and respect for customers? 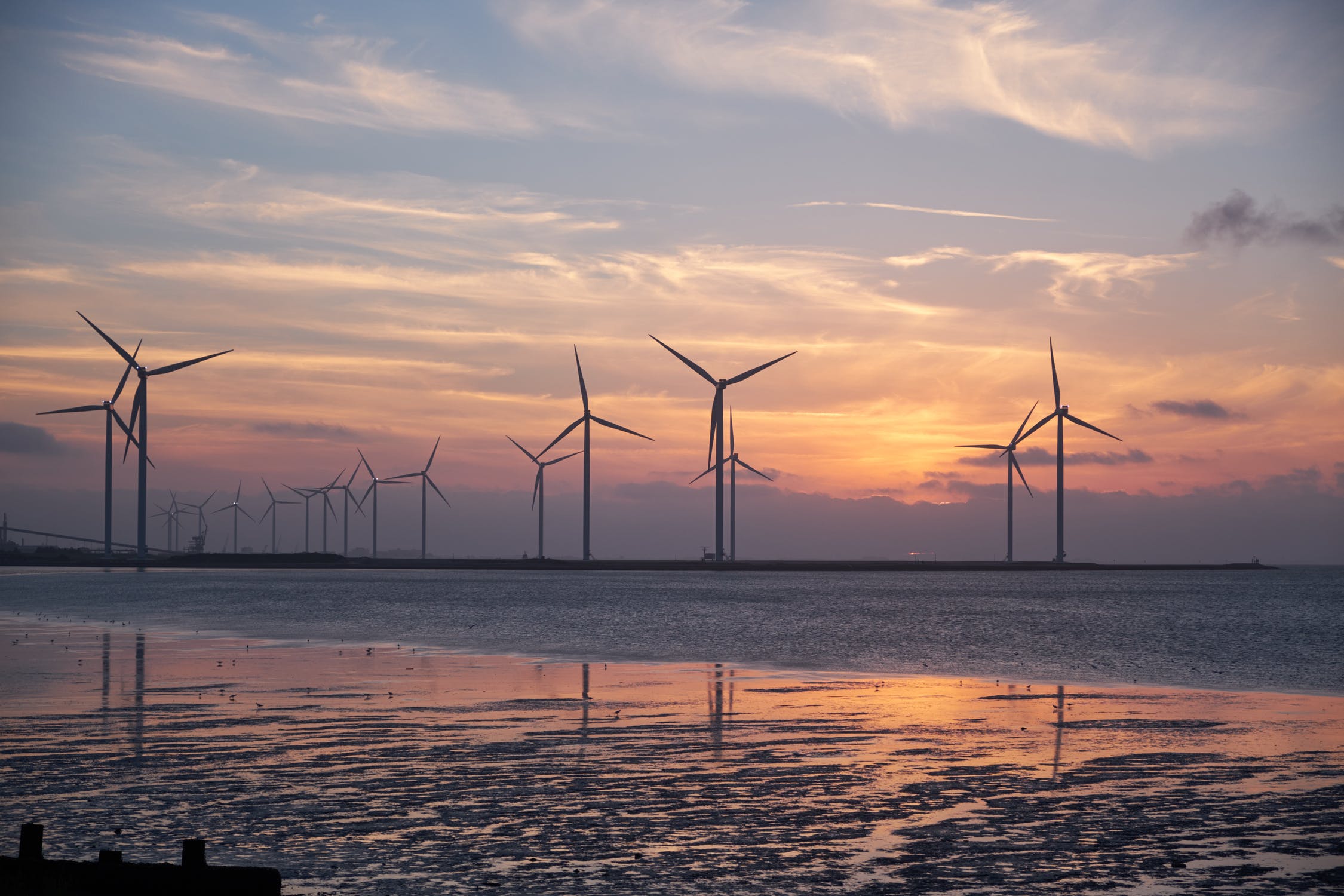