Fair trade certification. Does it make a difference?

Fair trade certification. Fair trade has come under criticism from some quarters as marketing hype. The Adam Smith Institute has even claimed that fair trade is actually unfair because if offers only a small number of farmers a higher, fixed priced for their produce at the expense of a majority of farmers, who can be left worse off.

So does fair trade certification really make a difference? We think it does as illustrated by the story of Dougourakoroni which is a village in Mali, West Africa, where the cotton farmers there have been fair trade certified since 2005.

Previously, cotton prices were dropping to such an extent that they actually fell below the cost of production. The economic model had become unworkable and the farmers faced desperate times ahead. The Guardian reported that children there were walking over 10km to the nearest school. Pregnant women had no access to healthcare, many died in childbirth and there were high rates of infant mortality.

The story today is different. Dougourakoroni now has its own school and every child in the village benefits from an education. The village has its own maternity centre, a food storage facility and a pump for drinking water. Before, empty pesticide containers would even be used as water carriers. The villagers no longer burn bushes and have effective soil erosion prevention measures along with effective irrigation.

Fair Trade is not about simply giving aid. It is about empowering communities like those in Dougourakoroni to become self sufficient and to live a life free from poverty, malnutrition and disease. Clearly, it is not a panacea for all global problems but it does offer hope and it does make a difference.

When you buy a fair trade bag you are helping farmers like those in Dougourakoroni. The more people that buy fair trade products the more it has a beneficial impact on millions of lives. 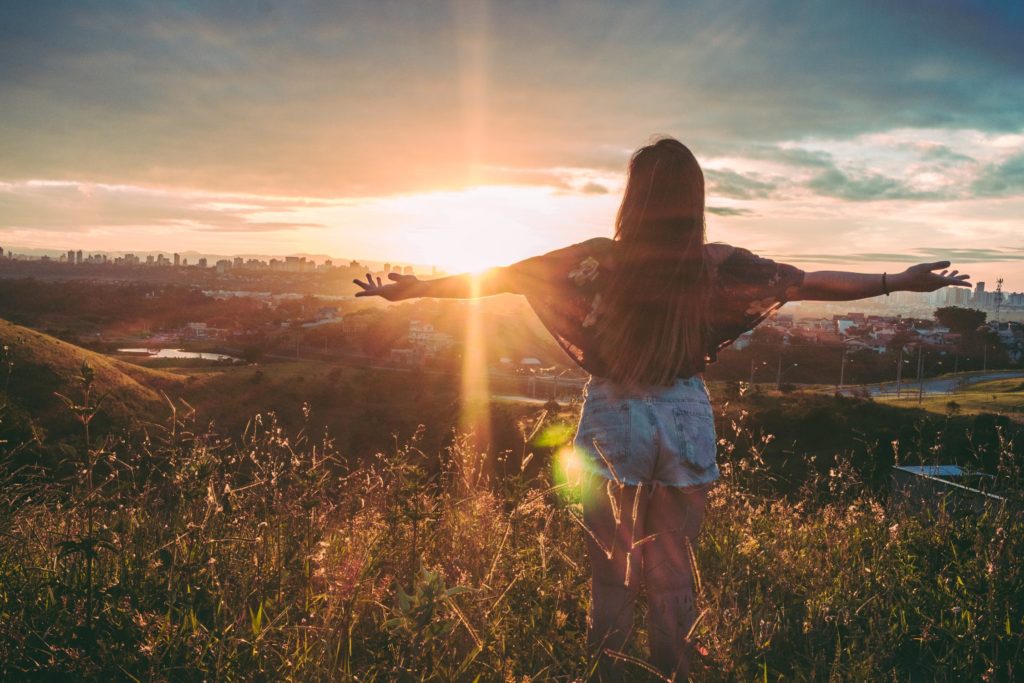