Fair trade clothes. This article examines some of the issues concerned with the employment of children in the production of cheap textiles in the third world. Child labour is an emotive subject and a consequence of extreme poverty which creates hunger and homelessness. There are no simple solutions and legislation alone will only drive the practice further undercover. The International Labour Rights Forum (ILRF) have concluded in a recent report that corporations are not making sufficient interventions in eliminating child labour in cotton but that is not the sole problem.

Multi national companies have acknowledged the use of child labour on farms producing for them and have made some progress in addressing the issue, and they report that their investments in education have been a great success. However they have failed to address the grass root issue of a fair procurement price for farmers which is the major factor influencing the continuation of cheap child labour on cotton seed farms. As a farmer in Uzbekistan expressed it “We know the risks (to children’s health) but we are forced to give up the children for cotton each season otherwise we will starve”. Employers pay children less than adults and they are not so likely to complain about working conditions, this makes them an attractive proposition to unscrupulous people.

It was estimated in ILRF’s report which analysed trends in child employment that approximately 400,500 children of which roughly half are below the age of 14 continue to work on cottonseed farms in India. Labour contractors will often advance their children’s low wages to parents and then take them to work on farms in other villages as a form of bonded labour. Children working in the cotton fields are at serious risk of health problems due to close contact with toxic pesticides and fertilizers and poor diet. It is further suggested in the report that the 2007-2008 harvest season will actually see an increase in child labourers.

Exploitation and lack of employment rights

As well as the children working on the cotton farms there are the garment workers mainly female who often work in appalling conditions with no employment legislation to protect them from exploitation in terms of long hours, low pay and often harassment. Whilst there does appear to be a downward trend in child labour in the garment making unionized sector in the first tier of the supply chain, there is an indication that poorly thought out strategies as mentioned earlier result in children seeking employment further down the supply chain with sub contractors who offer less secure and less regulated areas of employment and even into the sex trade. Gerard Oonk Director of the India Committee of the Netherlands goes as far as to say that our cotton products are tainted with child labour. Companies involved, Indian and multi national governments and international organisations should make every effort to remove children from this pernicious work and into school.

The true cost of cheap fashion

Consumers in the wealthy western countries are often unaware of the cost to others of their cotton bargains and demand is huge. A number of agencies are working hard to help farmers to grow cotton organically to make fair trade clothes and escape the spiralling debts to seed and chemical companies. Oxfam currently are undertaking a project in southern India which will;

Many agencies such as The Pesticide Action Network (PAN) are working hard to raise awareness of these issues in the west. As the ILRF say in their report “A responsible company must have a policy regarding child labour and other labour rights for all its locations and operations as a matter of principle and as a matter of consistency with its own code of conduct or corporate responsibility policy”. A number of further strategies have been suggested to address the problem of child labour;

It is clear that addressing the issue of child labour requires a long term commitment from governments, trade unions multi national companies, schools and community groups. We can help in a small way by remembering that bargains are achieved often at a high cost to humanity. 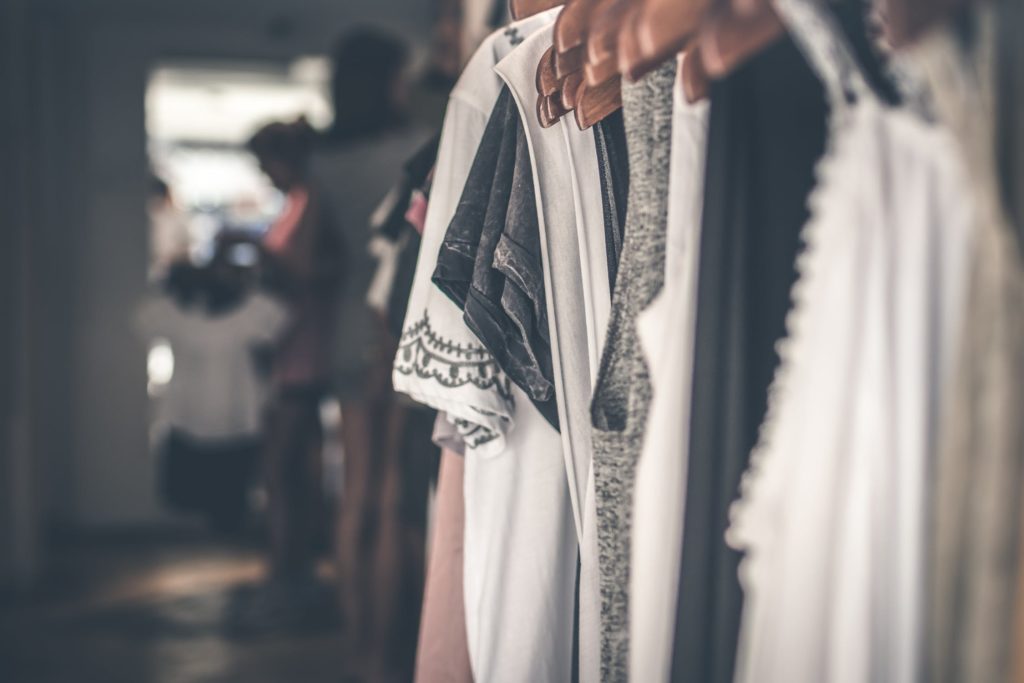