Fair trade products. According to a survey by Nielsen, the market research company, British shoppers are three times more likely to buy eco-friendly and fair trade products than they were just two years ago. This shift in consumer behaviour is highly significant since it has come during a period of austerity, with people having less money in their pockets and looking for ways of living more frugally.

The shift in behaviour is not restricted to the UK either. The trend mirrors a global surge in buying eco friendly products as mass awareness of the harmful effects that humans are having on the planet grows.

News stories such as the Rana Plaza catastrophe in Bangladesh, with gruesome accounts of rescuers cutting off limbs from trapped workers, sometimes without anaesthesia, has also helped to publicise the plight of sweatshop workers and the real human cost of cheap clothing.

As the global population goes beyond 9 billion there seems to be a widening appreciation that we are exceeding our planet’s capacity and that there is simply not enough natural resources and food production to keep pace. Unlimited economic growth with finite resources is ultimately impossible. Something has to give. Either we do it for ourselves as a species or Mother Nature will do it for us.

The increase in purchases of eco-friendly and fair trade products reported by Nielsen may also be attributable to their greater availability and wider promotion through on-line sites such as the Green Providers Directory.

Regardless of the underlying reasons for the increase in numbers of people buying eco-friendly and fair trade products the news is surely heartening. It demonstrates that from humble beginnings, amidst cynicism and powerful vested interests, consumer demand for a healthier planet and sustainable future are at last forcing a paradigm shift.

Many supermarkets now stock a sizeable proportion of eco friendly and fair trade products in addition to their traditional ranges. The shift in behaviour has also encouraged ,and in some cases forced, suppliers to use sustainable ingredients and materials in the manufacturing process. It all adds up to a greener, cleaner and fairer world. Whilst it’s not yet a green revolution, it is a significant step forwards. 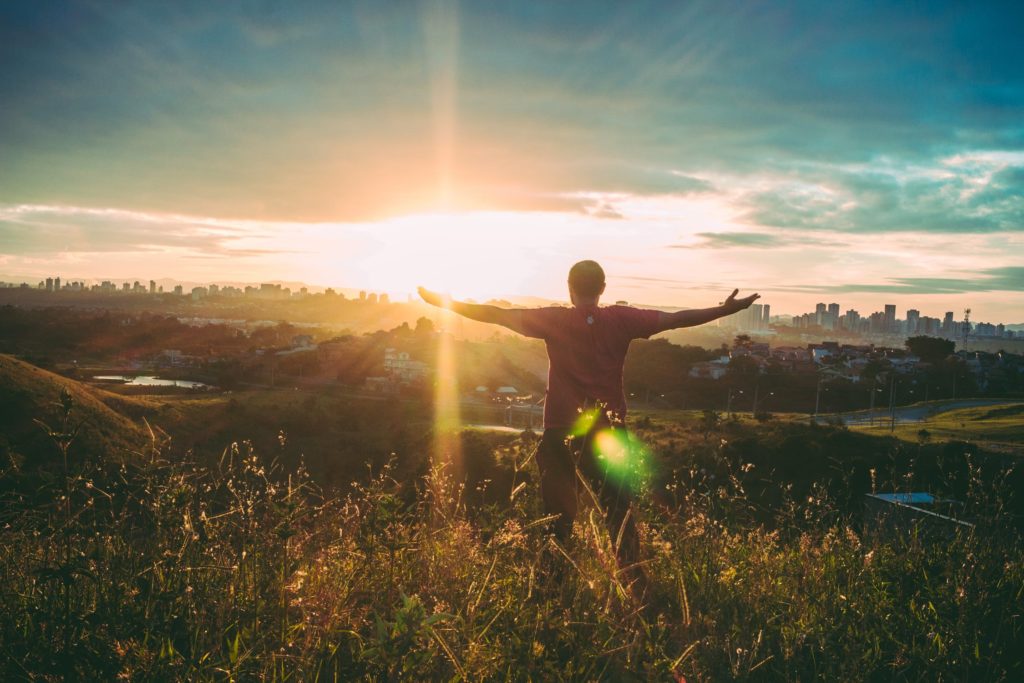