Fracking. Two small earthquakes near Blackpool in northwest England in 2011 were probably caused by hydraulic fracturing or fracking as the procedure has become known. But this may be a relatively small incident compared to the potential environmental damage that this new technique may wreak.

Fracking is the process of injecting a high-pressure mixture of sand, water and chemicals thousands of metres into hard shale rocks to shatter them and release the natural gas inside. The concerns around this controversial technique surround its potential to contaminate water aquifers and poison drinking water. As fossil fuels become scarcer then the demand for new sources of energy escalates, rendering fracking and other similar methods more commercially viable and their use more widespread globally. It has been claimed that there is enough natural gas in shale to power the world for another 200 years. Little surprise then, that it has become big business, and the larger corporations are lobbying for its expansion.

If the 200 years claim is true it will simply extend our reliance on fossil fuels and contribute further to greenhouse gas emissions. At the same time, it could jeopardise the emerging renewables industry.

Beyond these issues, what is the risk posed to the environment and specifically to our water supplies? Well, according to Paul Hetzler, a former technician responsible for investigating and managing groundwater contamination at the Department for Environmental Conservation in the US, if you were looking for a way to poison the drinking water supply, you could not find a more chillingly effective and thorough method of doing so than with hydraulic fracturing. In fact, the US Environmental Protection Agency has specifically linked fracking with water pollution. The use of fracking in the US has caused uproar amongst environmentalists, health professionals and concerned families living in the areas affected. There have even been reports of some households actually being able to set fire to their drinking water!

With fresh water becoming a scarcer commodity due to increased industrialisation and human population growth, the process of fracking and its associated water pollution will place additional stress on clean water supplies. Fracking is a dangerous, polluting method of extracting natural gas that will simply delay the much needed shift towards renewables. Scotland already acquires over twenty percent of its energy needs from renewables and is on course to achieve all its energy requirements from renewables by 2020. This is a model that we should be striving to achieve rather than destroying our ecosystems with further pollution. The dubious economic and environmental benefits of shale gas do not justify the risks involved. 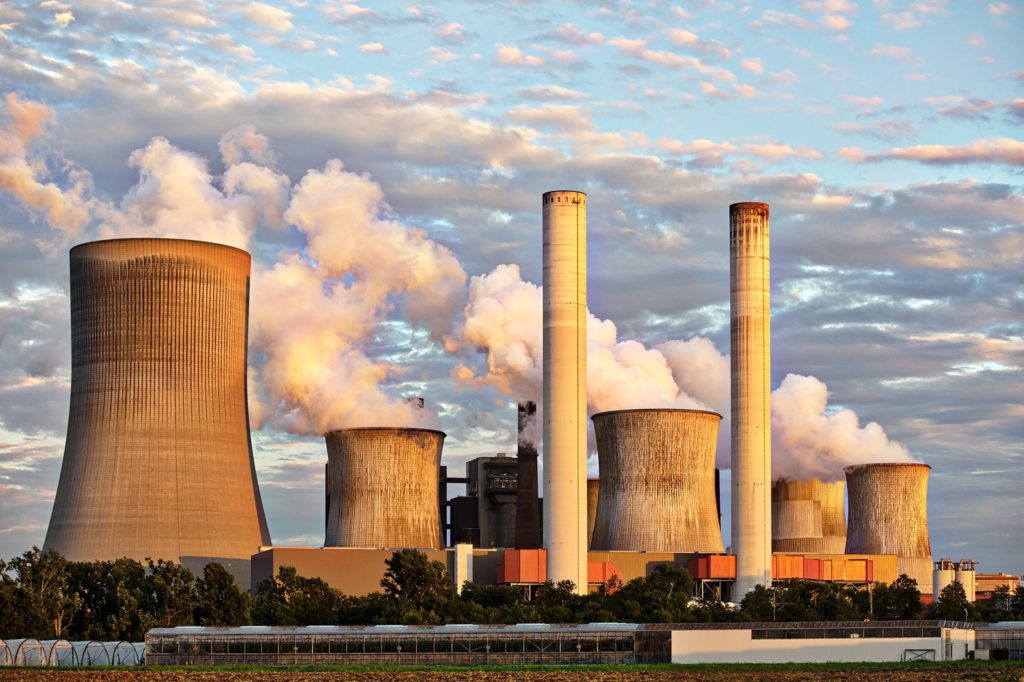