Global warming – getting the message across

Prince Charles attacked global warming sceptics and deniers for what he referred to as the corrosive impact they exerted on public perceptions. And such perceptions and deliberate manipulation on the truth should not be underestimated. How many of us have heard comments such as: global warming is a myth, or its all part of a natural cycle and its been hotter in the past, long before humans started emitting carbon etc..?

Although there now exists a vast body of evidence pointing towards man-made climate change, deniers continue to perpetuate the myth that thousands of scientists throughout the world are conspiring to mislead the public. And that the world would have warmed anyway without the billions of tonnes of carbon being pumped into the atmosphere each year.

This commonly held belief borders on the irrational and is counter to the vast consensus of the scientific community. On a more emotive level, the Prince posed the question: I would ask how these people are going to face their grandchildren and admit to them they failed their future. He went on to say that they were playing a reckless game of roulette with the future inheritance of those who come after us. David Attenborough has made similar comments in reference to his own grandchildren.

The same sentiments have also been echoed by Barack Obama: The issue of global warming is one that we ignore at our own peril. There may still be disputes about exactly how much we are contributing to the warming of the earths atmosphere and how much is naturally occurring, but what we can be scientifically certain of is that our continued use of fossil fuels is pushing us to a point of no return. And unless we free ourselves from a dependence on these fossil fuels and chart a new course on energy in this country, we are condemning future generations to global catastrophe.

A further argument used by climate change sceptics relates to economic growth. That increased carbon emissions are a prerequisite to GDP increases and economic well-being, especially for countries such as China and India. According to this viewpoint, curtailing carbon emissions would restrict economic growth. However, this argument is short-termist and ultimately flawed precisely because economic growth in the longer-term is inextricably connected to the environment. At a fundamental level, the Earth has finite resources yet economic growth is predicated on an ever increasing population consuming an ever increasing amount of resources. At some point soon, the capacity of the planet to continue supporting this bottomless pit type economic growth will start to diminish.

This viewed was reflected in the Princes words: I cannot see how we can possibly maintain the growth of GDP in the long term if we continue to consume our planet as voraciously as we are doing. The fabric of the Earths life support system may be beginning to fragment.

Which brings us to another important point. Many in the environmental movement have failed to address a number of critical issues. Firstly, a large number of environmental organisations and campaign groups do not tackle the issue of global population growth, choosing instead to ignore it completely or to sidestep the issue because its seen as too politically sensitive. Yet its a central environmental problem that cannot be brushed aside. A statement by the World Scientists Warning to Humanity, signed by 1600 senior scientists from 70 countries, including 102 Nobel Prize laureates, has said: Pressures resulting from unrestrained population growth put demands on the natural world that can overwhelm any efforts to achieve a sustainable future. If we are to halt the destruction of our environment then, we must accept limits to that growth. That does not imply a Chinese style approach to population quotas – programmes aimed at the better education and empowerment of women across the globe coupled with more readily available contraception methods are proven approaches to reducing birth rates.

Secondly, environmentalists should sell the benefits of sustainable living rather than just telling people what to give up. If we are constantly told that living environmentally friendly lives means giving up all that makes life worthwhile, then it is no surprise that people refuse to change. If public opinion is that the evidence for man-made global warming is weak or questionable, and that protecting the environment means compromising standards of living then that leads to apathy and inaction.

Its is clear that the way forward relies on carrying the message beyond a growing but still small group of scientists and environmentalists to the wider public that humans are having an adverse and potentially catastrophic impact on the environment. The inheritance of future generations depends on protecting the environment, halting deforestation and the burning of fossil fuels and implementing programmes aimed at stabilising the global population.

The current situation is perhaps best summed up by Lester Brown, president of the Earth Policy Institute: Civilisation as we know it cannot withstand the stresses of continuing with business as usual. We have got to move, almost on a war footing, to cut carbon emissions, eradicate poverty, stabilise population. We must also restore natural support systems: forests and aquifers and soils. No civilisation ever survived that kind of destruction and nor will ours. We have not yet gone over the edge, but we are much closer than most people think. 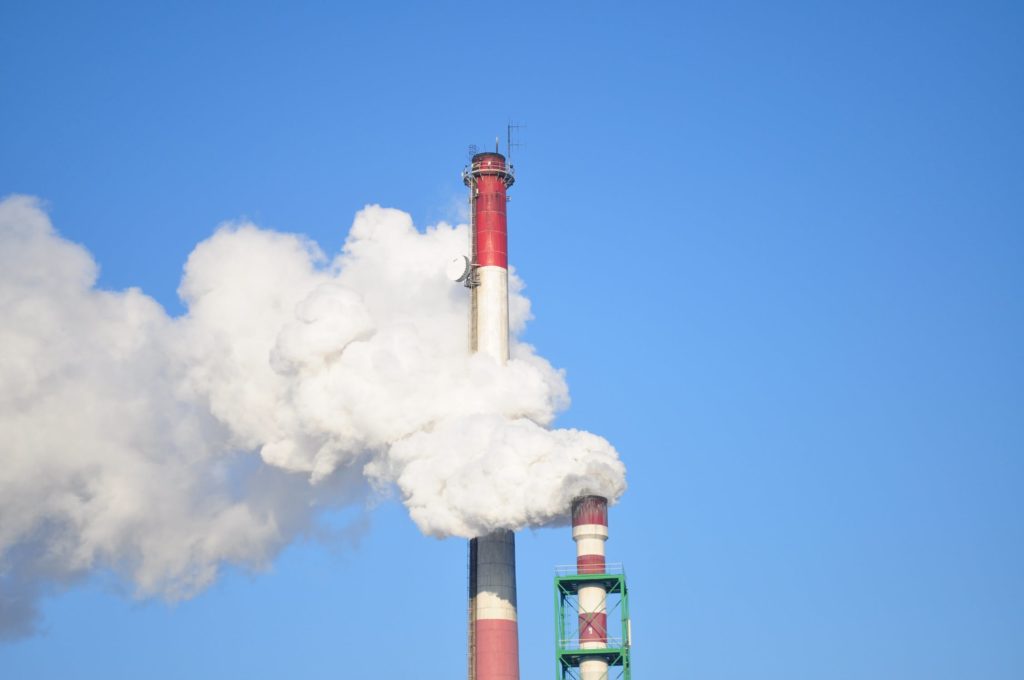