There is a common misconception that during tough economic times we must abandon ‘nice to haves’ in favour of harsh commercial realities. That green initiatives and environmental concerns must take backseat. A study by GreenWise, however, dispels this myth. Not only is investment in green initiatives justified but actually delivers real economic benefits. According to the study, cities in the UK that adopt a green stance can realise a return on investment within 4-5 years, whilst potentially saving billions of pounds in energy use and creating thousands of new jobs.

The study found that by investing in energy efficiency and small-scale renewables across households, public and commercial buildings, industry and transport, the Leeds City Region could see its carbon emissions reduced by more than 40% by 2022 and cut its energy costs by £1.71 billion a year.

“The business case for major scale investments in energy and carbon management is very strong,” Lead author Professor Andy Gouldson at the University of Leeds said. “If local government can underwrite early stage investments, as is happening in some places, then major flows of private sector investment can be secured. Investments can come from institutional investors such as pension funds, or in the near future through the Green Deal, the Green Investment Bank or Energy Company Obligations. The direct economic reasons for securing investments from sources like these are strong enough – but the wider economic, social and environmental benefits make the business case even more compelling.”

The findings from the two-year study will be used to push ahead with a major green investment programme by Leeds City Council, which is committed to a 40% cut in its carbon emissions by 2020.

“There’s been a feeling in some quarters that in difficult times we’ve got to forget about ‘nice to do’ things like tackling climate change,” Leeds City Council chief executive Tom Riordan told the Yorkshire Post. “What this report demonstrates very clearly is that rather than being a ‘nice to do’, this is a ‘must do’ for an economy which wants to become more competitive and at the same time help its poorest people into jobs and to cope with very difficult and stretching financial conditions.”

This is just one example of the benefits conferred from greener cities and carbon reduction programmes, and their contribution to economic growth and prosperity. It also lays to rest the lame excuse that green initiatives cost money and can’t be afforded during difficult economic times. It is to be hoped that the Leeds model serves as a platform from which other cities can becomes greener. 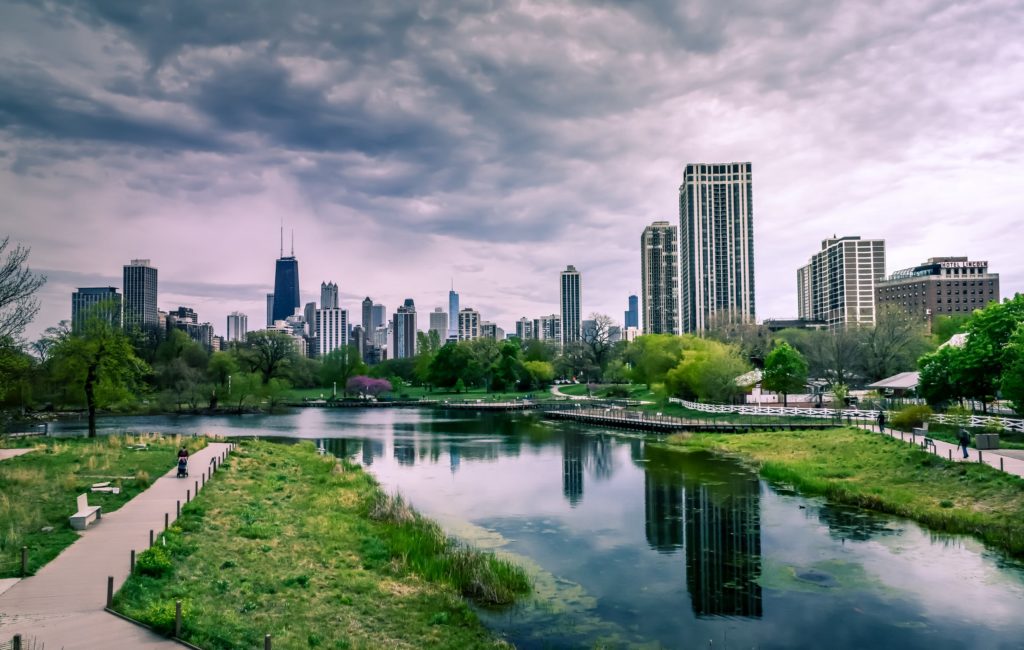