The tide is turning – the green economy

The Green Economy. Some time ago, we received a communication from an organisation that claimed all consumerism was wrong and that it would not associate itself with a green directory that promoted selling of any kind, even if this related to green and ethical products.

This viewpoint has been repeated many times in various guises, and is often manifested in different political interpretations such as communism vs capitalism and socialism vs free market thinking. Irrespective of ideals and political persuasions however, and whether we agree with consumerism or not, the reality of the situation is that it is here to stay. The question then becomes one of what types of consumerism are acceptable and which are not? This is where the true debate lies.

There is certainly bad and irresponsible consumerism. A shirt made from cotton grown using pesticides and use of child labour may be cheap but it is certainly not ethical. Filling a car with cheaper fuel provided by an oil company that is destroying natural habitats and ruining lives in areas like the Niger Delta or the Arctic gives the green light to such companies to continue with impunity. Buying beef from cattle raised on land from cleared rainforests, sourcing paper from companies associated with the jungles of Borneo being cut down and decimation of orang-utan populations, buying from supermarkets which sell unsustainable palm oil, buying electronic gadgets built with rare earth metals from toxic mining where countless children have been poisoned and killed, the list is endless.

Consumerism of this type is undoubtedly unethical and companies who put profit ahead of morality succeed chiefly because of consumer apathy, indifference and ignorance backed by powerful lobby groups which are able to influence government policy. On top of that there are clever marketing and PR operations that perversely seek to portray environment wreckers as saints.

Nestled between the totally unethical, profit-at-all-costs companies at one end of the spectrum and the non-consumerism utopia at the other end, are those who have the opportunity to quite literally change the world. Companies who actively pursue policies that protect the environment, foster fair trade and social responsibility, and who are ideally positioned to prosper from the opportunity presented by a more socially-aware consumer and the burgeoning green economy.

Sales of fair trade products continue to rise and many have now found their way out of a niche into supermarket chains and the mass market. In addition, traditional brands have increasingly been forced to change their environmental and social policies in response to the weight of consumer demand. Though many have also arrogantly chosen to carry on regardless at the risk of becoming marginalised.

Perhaps the greatest change will come from global clean energy investment, which the Pew Charitable Trust has predicted could total over a trillion dollars between 2012 and 2018.

It would now appear that there is an unstoppable momentum towards investment in cleaner energy coupled with a decisive shift in consumer awareness that will drive growth in the green economy, creating jobs and sustainable development. True, there are many obstacles and entrenchment from vested interests, which will be hard to overcome. But the tide is at last turning. 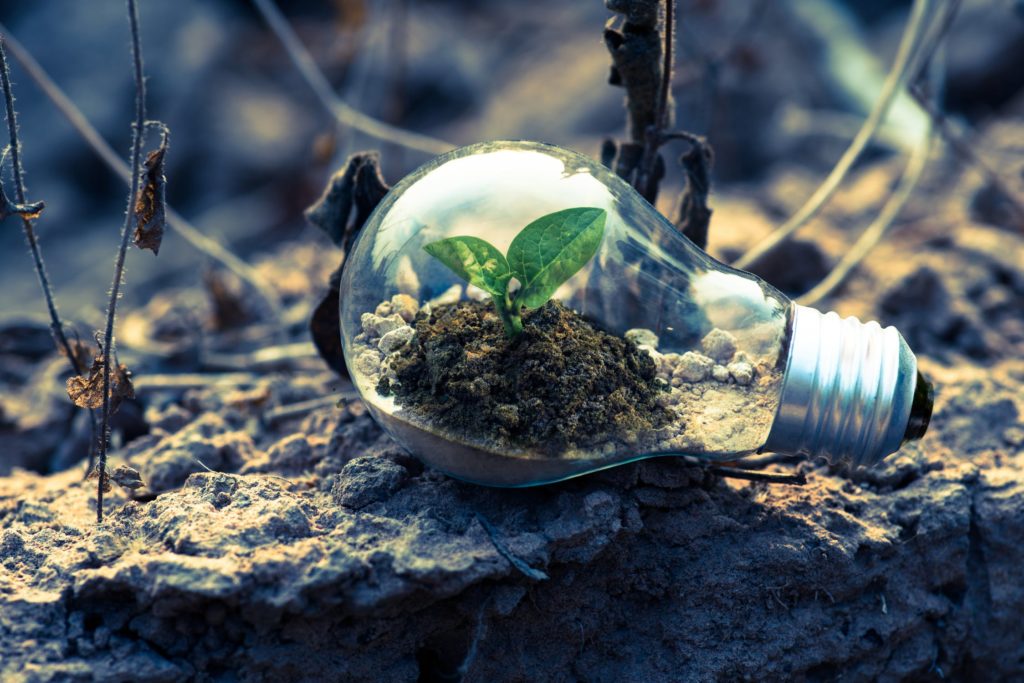