Green jobs. In current discussions, the trend seems to be to relate green energy technology with reducing climate change. Whilst that is certainly a key objective of renewable technologies, and perhaps even its primary aim, there are many other overlooked benefits.

Job creation and investment are important additional benefits. For example, according to The Renewable Energy Association, REA, and consultants Innovas, the renewable energy industry supports 111,000 jobs in the UK and could support 400,000 by 2020. Currently, the renewable energy industry is worth £12.5bn per year to the UK economy. These findings are bolstered by opinion polls, which show a majority of the British public in favour of renewables, with an appreciation of both their role and contribution to the economy.

Another important benefit from renewables is that they reduce UK reliance on energy imports. That includes oil from countries with appalling human rights records where publicly beheading people and stoning women to death are deemed acceptable. It also includes oil from countries torn apart by war as foreign investors fight for the spoils. By harnessing renewables money that would otherwise be spent on foreign oil is instead circulated within the UK economy, without the undesirable association with corrupt regimes and wars.

Nor is this simply wishful thinking. Scotland is already on target to generate all of its electricity from renewable sources by 2020 and beyond that it will become a net exporter of electricity.

Fossil fuels are finite. They will run out at some point, and that point is getting closer as rapidly advancing economies such as those in India and China fuel demand. We can argue long and hard about when peak production will occur, but the inescapable fact is that there will come a time when reserves dwindle and oil prices surge. With fossil fuels there is no plan B. Renewables on the other hand suffer no such fate.

Renewables thus not only provide us with an infinite, clean and secure energy source, cutting our reliance on imports of fossil fuels, they also generate billions of pounds in investment, creating new jobs and stimulating growth within the stagnating economy. It is an opportunity which must be seized upon. 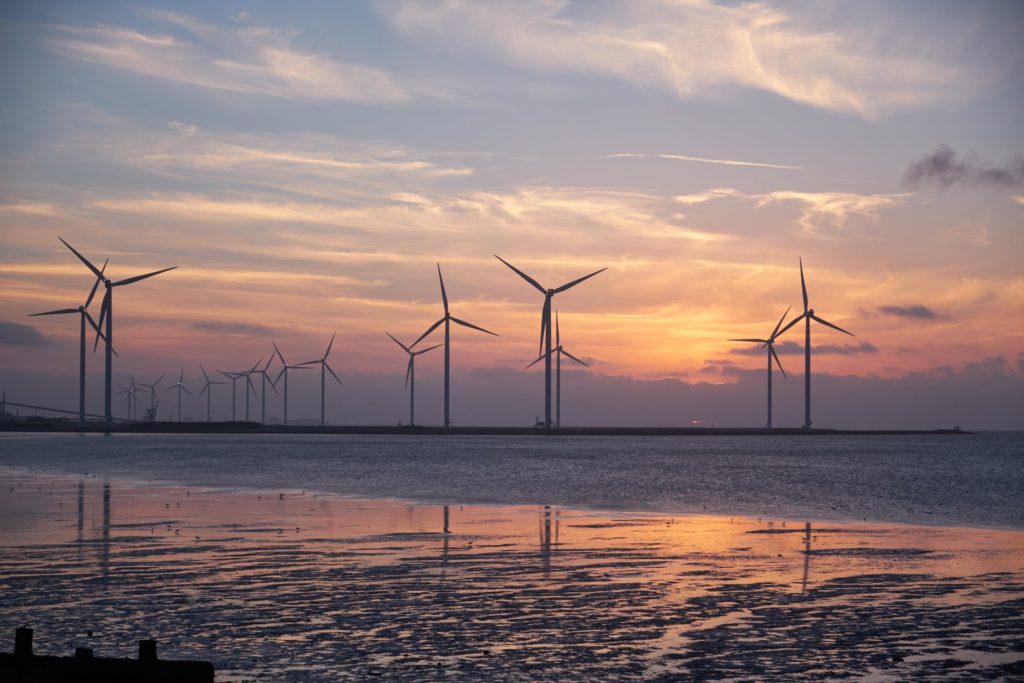