Kenya’s forests and the legacy of Wangari Maathai

Kenyan forests. Over the last 30 years, vast swathes of Kenyan forests have been ruthlessly felled for fuel wood, building materials and other uses. Abusing nature in this way always results in a payback. In Kenya’s case it has been rising temperatures, increased droughts and persistent water crises.

The situation faced in Kenya mirrors that seen in countries such as Sudan. Population growth and expansion of human activity into previously untouched areas also play a part. John Michuki, minister for the environment, says: “Serious droughts have occurred in the last four years, major rivers show reduced volume, and many seasonal ones completely dry up. The consequent crop failures in 2009 placed an estimated 10 million Kenyans, or one in four of the population, at risk of malnutrition.”

There is, however, some hope that the bleak situation facing Kenya can be reversed or at least halted. The hope comes in the form of the legacy of the late Wangari Maathai, the Nobel prize-winning founder of the Green Belt Movement in Kenya. This movement has now secured government support to plant 450m trees each year and create reforestation. There are grand ambitions. The movement wants to enlist the help of thousands of schools, women’s groups and youth organisations to plant tree nurseries and hep to reverse the effects of illegal logging.

It is clear that the Kenyan government must act fast if it is to avert ecological disaster. Its main priority now is to protect the country’s five great forests – the upland areas of Mount Kenya, the Aberdares, Mount Elgon, the Mau Forest and the Cherangani Hills. Together, these areas provide over 90% of Kenya’s water and electricity, storing rain in the wet seasons and pumping it out via the rivers during the dry months.

“We are vastly affected by climate change. The trends are now extreme. We are seeing adverse effects everywhere. When no crops grow, we have to seek aid. Our economy is greatly affected, so adaptation is our priority,” says Moses Omedi, an official in the environment department.

It is to be hoped that Kenya’s efforts pay dividends and that the country can serve as an example to other African countries facing similar problems. In this respect, Wangari Maathai’s legacy lives on. 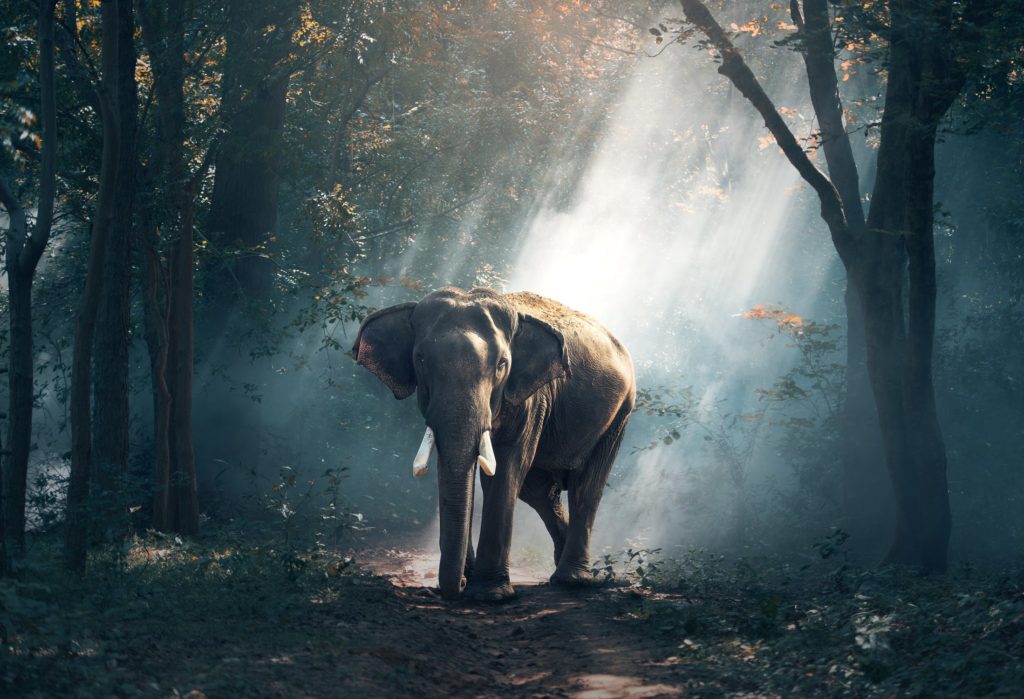