Various theories exist about the event that ended the dinosaurs’ dominance of the Earth. Whatever the cause, it was certainly cataclysmic. Dinosaurs had been around for some 135 million years – by comparison humans are believed to have lived on Earth for only 2 million years. In cosmic terms, humans have existed for the blink of an eye. Shorter still is the industrial era and technological developments that have allowed humans to dominate every facet of the Earth and control its very destiny.

We revel in our brilliance and ingenuity in mastering Mother Nature but as the Nobel laureate Richard Feynman once famously said, “For a successful technology, reality must take precedence over public relations, for nature cannot be fooled.” Ultimately Mother Nature will prevail – she always has and she always will. The big difference, of course, is that unlike the dinosaurs’ fate, humans may ultimately inflict their own demise. And we can see it coming.

These are not doomsayer predictions but rather inevitable consequences of our own actions unless we change course. For example, our very economic system is predicated on the ever increasing consumption of unlimited resources, which is fundamentally flawed given that Earth’s capacity is obviously finite. Yet governments of all persuasions pursue unmitigated economic growth as a panacea for domestic bliss and, where democracy exists, for improving their chances of re-election by appeasing the masses. 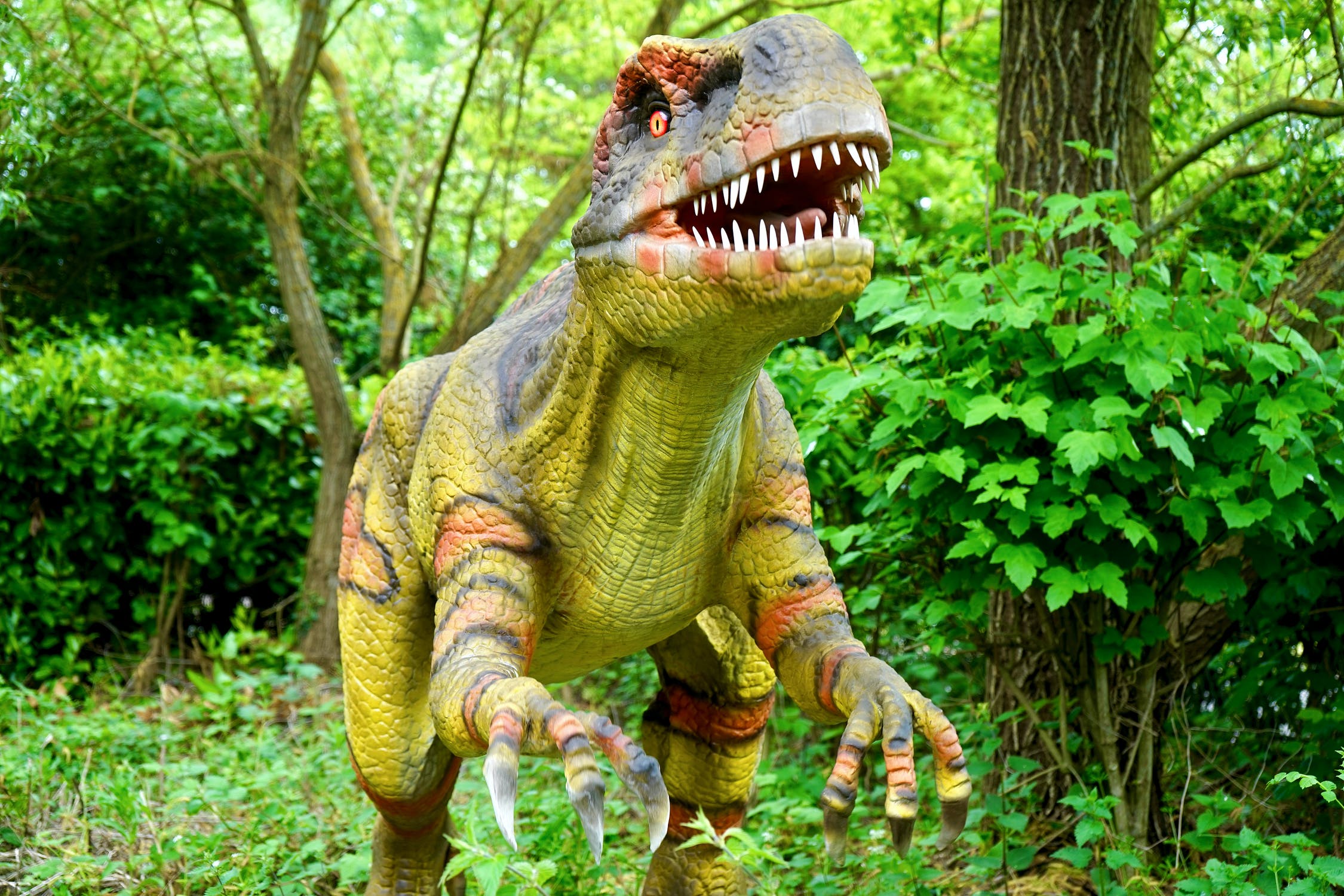 At the same time, governments have been largely inactive in terms of mediating unsustainable growth in the global human population due to fears of a religious backlash and accusations of ‘big brother’ interference in personal lives. It is estimated by the Guttmacher Institute, for example, that 222 million women worldwide have an unmet need for modern contraception due to limited cultural acceptance, the level of female empowerment, affordability or problems with distribution.

A rocketing human population demanding Western lifestyles and consuming ever more resources to fuel economic growth clearly cannot be sustained in the long-term. Whilst technology improvements, energy efficiency, improved methods of food production and the discovery and extraction of fossil fuels from untapped areas such as the Arctic and the use of fracking will buy time they are not the solution (remember the jubilation at North Sea oil in the 1970s).

On the flip side, many of those involved in the environmental movement have been too quick to predict disaster. When it hasn’t happened there has been ridicule and consequential loss of faith in the predictions. Coupled with powerful corporate influences on public understanding, this has resulted in apathy and a large proportion of the population simply not believing the science. Changes are occurring but more gradual than some of the more perilous predictions. Others within the environmental movement have taken an almost fundamentalist line, which has played directly into the hands of the corporations and media who portray them as tree-hugging, sandal wearing hippies out of touch with reality.

The problems facing our planet in the coming years are considerable, but they are not insurmountable. Better education and empowerment of women are keys to bringing down high birth rates. This has been proven to be effective in developing countries and examples such as Malala Yousafzai provide real inspiration. The shift away from dirty fossil fuels to renewable energy sources is continuing and will accelerate as the cost-effectiveness of newer green technologies improves. Scotland, for example, is predicted to be entirely renewable electricity-powered by 2020. Consumer demand and campaigning for sustainable and fair trade products is forcing many suppliers to adopt more ethical practices. Demand for eco-friendly, fair trade products has surged according to the market research company Nielsen, and this trend is likely to continue.

We tread a fine line but ultimately we are masters of our own destiny.