Payment for recycling. We would dearly love more people to heed the environmental message and through a mixture of altruism and education, recycle their waste but we reluctantly accept that there are many people who simply are not interested. For example, our own neighbourhood consists of households who recycle nearly everything, bottles, paper, plastic, compost, etc.. in different bins and others who selfishly just cram all their waste together with no concern for the impact of their actions.

Frustrating and annoying as it is, we have learnt that when it comes it the environment you cannot use self-reference criteria. In other words, not everyone thinks and acts like us!

People who do not currently recycle are not likely to be swayed by environmental arguments. If these people pay exactly the same as their neighbours regardless of whether or not they recycle then they simply will not bother. No amount of education or persuasion will work. Period.

The focus of previous attempts to encourage people to recycle have typically revolved around punitive methods, such as the threat of fines and even putting spy cameras inside bins. These approaches can lead to resentment and claims of Big Brother snooping, prompting calls for a different approach based on reward not punishment.

Differential pricing on Council Tax bills is one possible solution. In the same way a household qualifies for a discount for a single person, a discount could be applied to households who recycle waste in different bins. This could be funded by proportionately increasing the Council Tax bills of those who choose not to recycle. It is also fairer because it recognises each households impact on the environment, the amount of waste they send to landfill sites and the cost to the local authority. Those who choose not to recycle are not forced to do so through punitive measures, but instead pay more in recognition of the extra cost to the local authority of processing their waste.

Yes, this would add some complexity to billing but it would lead to a more equitable charging system which more closely aligned financial contribution with environmental impact.

Clearly, differential pricing on Council Tax bills is just one possible solution amongst many different incentives that could be considered but the general principle remains the same. That is, those who recycle must be given a financial benefit over their non-recycling neighbours if we are to have a credible and workable system of recycling in the UK. 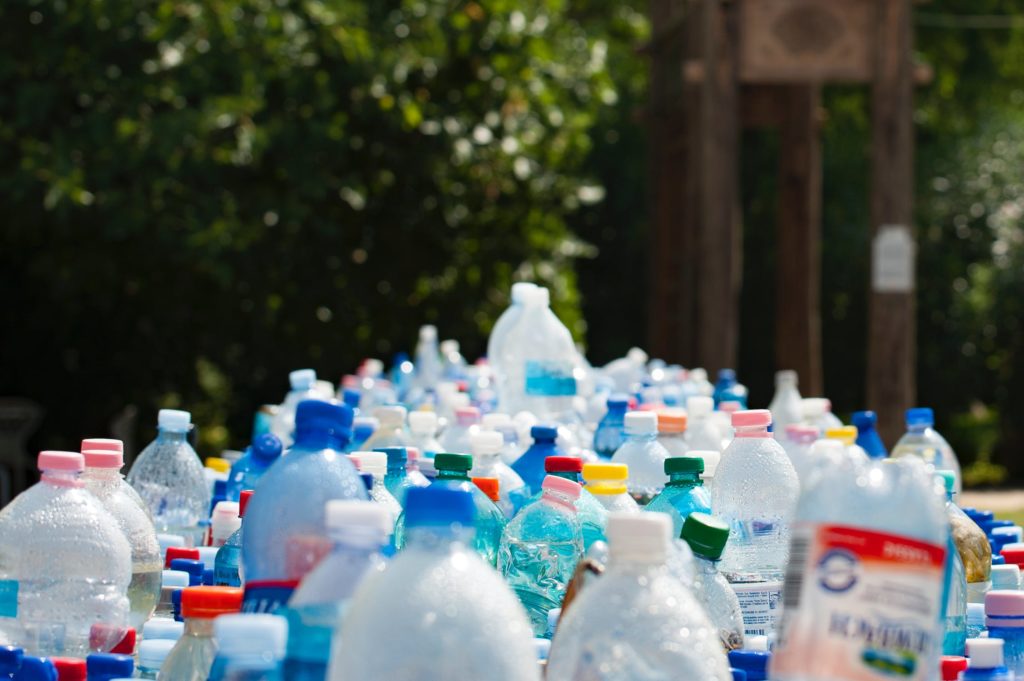