Large increase in plastic found in the oceans

Plastic bottles. Scientists working at the Scripps Institution of Oceanography have reported a large increase in the amount of small plastic fragments floating in the north east Pacific Ocean. The increase is believed to be a hundred fold over the past 40 years.

Over time, the action of sunlight and waves degrades the plastic material that does not sink, decomposing it into smaller fragments. However, from an environmental perspective, this may actually be problematic because these small fragments can be ingested by marine organisms leading to further consequences down the line. For example, scientists have found that nine percent of fish in one test had plastic waste in their stomachs. Crabs, barnacles and sea anemones are also affected.

Some of the ingested plastic in marine animals subsequently ends up in the human food chain raising the possibility of toxicity and health problems. One example of such toxicity is isphenol A, commonly known as BPA. This compound is found in a range of plastic bottles including baby bottles. Studies have linked BPA with breast and prostate cancer, early onset puberty, and polycystic ovary syndrome. This is more galling since there are many eco friendly bottles that can replace plastic versions, but manufacturers continue churning out billions of plastic bottles.

These findings once again emphasise the impact that human activity and pollution are having on ecosystems globally. Acidification of the oceans is already known to be occurring due to increased concentrations of carbon dioxide in the atmosphere, which is affecting coral reefs. Over fishing is another factor causing rapid destabilisation of delicate eco systems that have existed for thousands of years. Nature has a profound ability to absorb environmental shocks but there is a limit to this capacity, which humans are exceeding at their own peril. 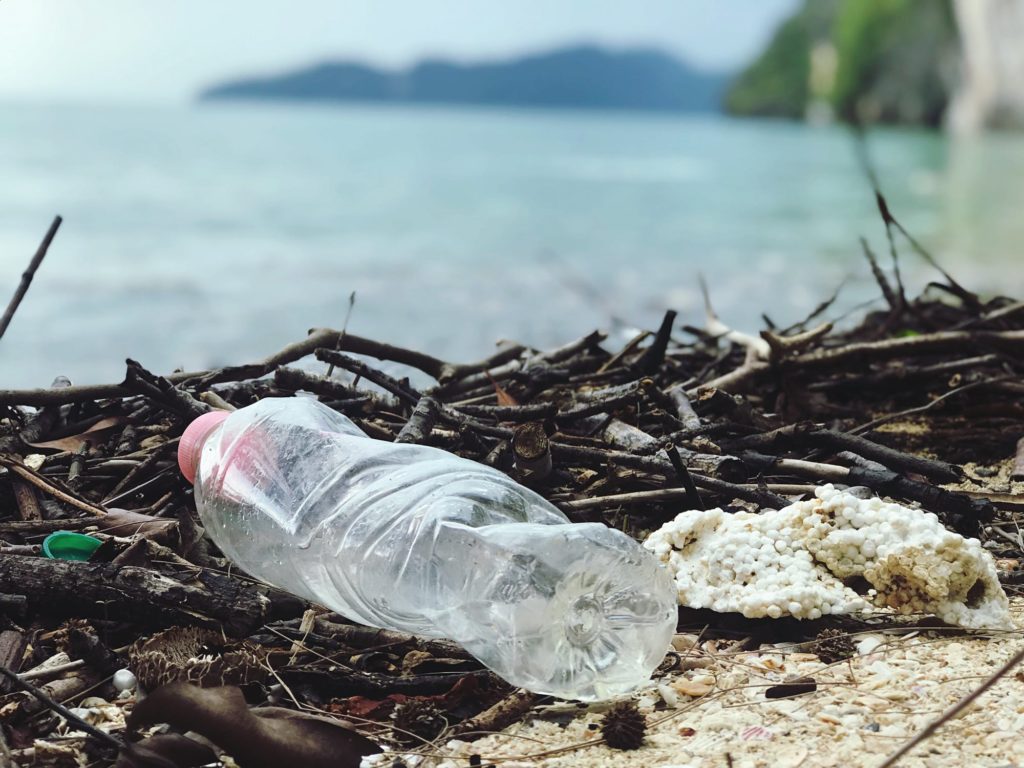