Pollution – Worse than malaria or TB but never discussed

According to the Blacksmith Institute in partnership with Green Cross Switzerland, the health burden of pollution from industrial activities is as bad or worse than that of malaria or TB. Yet the problem goes largely ignored. Why? Because pollution is seen as the necessary price of economic growth. And economic growth is what keeps governments in office.

In one tragic example, doctors carrying out vaccinations in a Zamfaran village in Nigeria questioned the general absence of children attending their centre. They found the reason. Hundreds of children from the village had died from lead poisoning whilst thousands more were stricken with the effects of high levels of lead in their systems.

Demand for the latest technology and gadgets is soaring and such equipment often requires use of rare earth metals and this in turn requires more mining and resource extraction. Those working in or close to the mines are often exposed to toxic substances and suffer a range of health problems. Sadly, many of those affected are young children.

In addition to the problems associated with mining for rare metals, up to 10 million tonnes of obsolete but still dangerous pesticides have been dumped in tens of thousands of locations across the globe according to Green Cross. Such dumps pose a serious threat to ecosystems and human health.

This, of course, is the visible end of the spectrum. The true extent of industrial pollution is likely to be far greater than official estimates.

Governments of all ilks are keen to pursue economic growth because it raises living standards and increases prosperity. But what about the living standards of the 125 million poorest people whose health has been blighted and who remain largely ignored?

Again, this highlights the importance of consumer power in pushing for technology companies to embrace sustainable practices and green living. 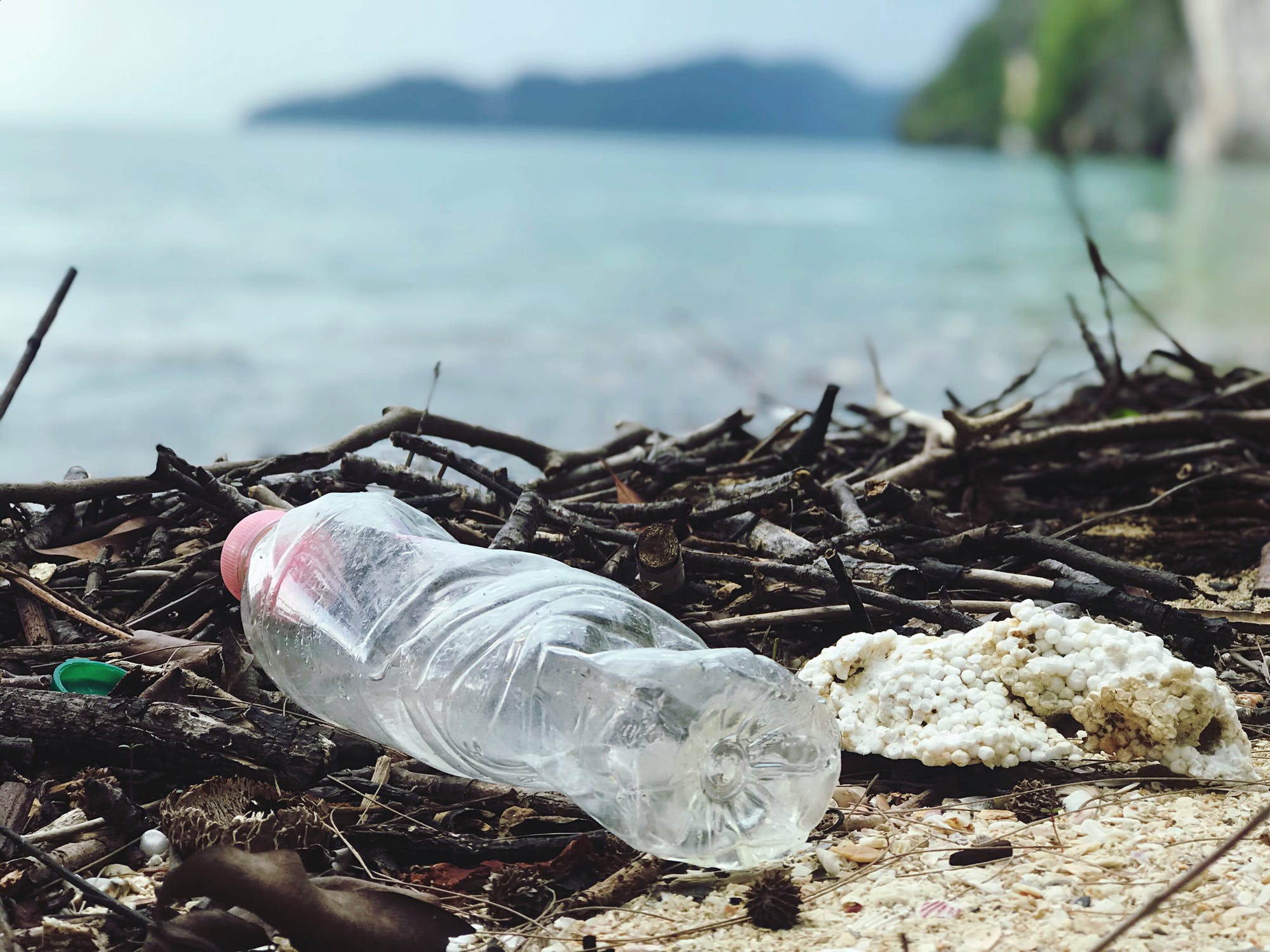