Tackling climate change. Reading through some scientific papers recently I was struck by the many, well-intentioned ideas for tackling climate change. These included solar arrays in space beaming back microwave energy to Earth, burying charcoal, pumping iron into the oceans and various ingenious devices designed to block out the sun’s rays.

Whilst not questioning the need to seek new and innovative ideas to halt climate change, I couldn’t help but thinking that they were missing a more fundamental point. That is, they assume that we can carry on as we are and that technology will somehow get us out of our self-created mess. The reality is that it can’t – it’s like trying to build a perpetual motion machine. The planet’s capacity to provide for an unsustainably large and growing population of increasingly consumptive people is inherently limited. Beyond this point no amount of technology can fix the problem. That’s not an opinion from a ‘green-minded’ person – it’s a statement of fact.

Ironically, the solutions are already at hand and require no complex science or new technology. However, like an alcoholic who wants to give up drinking, it firstly requires a recognition that a problem exists. Analogously, governments need to understand that our volatile, oil-dependent capitalist structures cannot survive in the longer-term. Depletion of fossil fuels, increasing consumption and competition for scarce resources will inevitably lead to conflict and market collapse at some point in the future.

A shift towards a more sustainable economy, greater energy efficiency and investment in renewable energy would not only introduce greater stability into the markets but would also create many new jobs opportunities in the ‘green’ sector and spin-off businesses. This process of change does, however, need to be accelerated with meaningful investment and a genuine commitment as progress remains slow. To put that in perspective, today less than 2% of the UK’s energy comes from renewable energy sources. We are jostling with Malta and Luxembourg for the accolade of being bottom of the EU league table. The UK has potentially the largest offshore wind resource in the world. Some estimates put this at enough to power the UK several times over (source: Friends of the Earth).

Next, the global population needs to be stabilised. The Earth simply cannot support over 10 billion people without something giving. Whilst populations in some European countries are actually declining, this is being offset by large increases in countries such as India and Nigeria. This is an often ignored and politically sensitive aspect of sustainability policy yet it is one of the most significant problems we face, requiring a co-ordinated, global approach to the problem.

What we need is not more science fiction type technology but a sober, concerted effort to tackle the core issues in a pragmatic and effective manner. 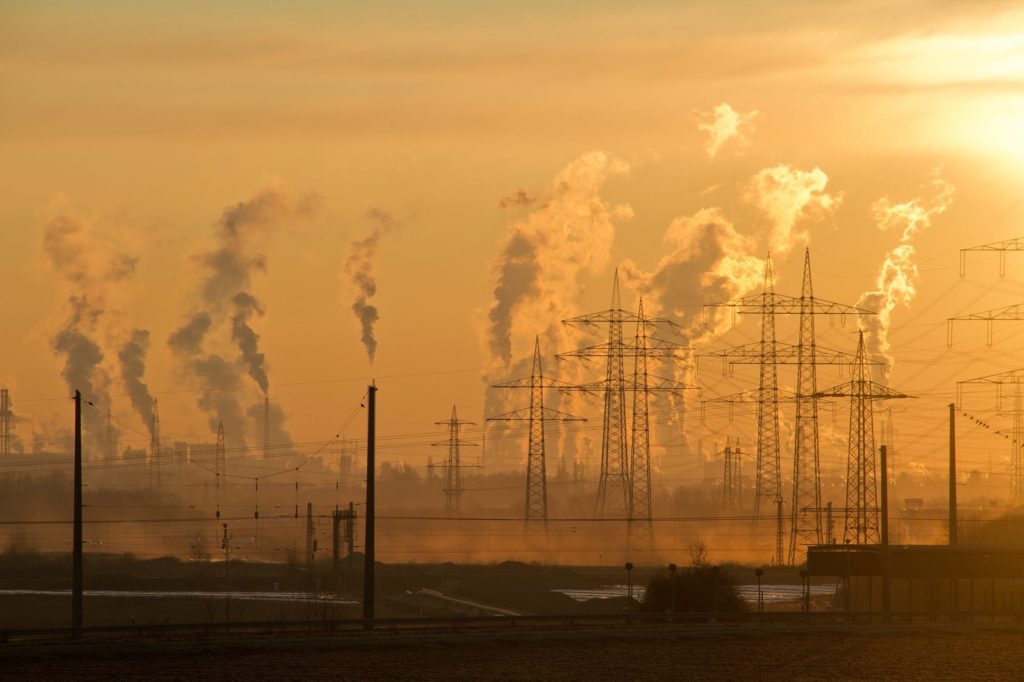