The cost of saving tigers from extinction

There are five different species of tigers:

The tiger is one the largest of the four big cats, and a fierce predator with a calculated intelligence that makes them one of the leaders in their natural environment. They have been able to successfully evolve for millions of years and continually adapting well to their surroundings.

Tigers tend to be loners and unlike lions don’t hunt in groups. However, they have been known to share their prey with others which suggests that they communicate with each other on different levels. Tigers are able to leap more than 30 feet, which gives them an advantage in attacking their prey.

Tiger cubs are blind at birth and feed on their mother’s milk for around two months before venturing outside their den.

Tigers’ most common habitat is deciduous and tropical rainforests, grassy or swamp areas. Their diet consists of small and large game including wild deer, cattle and pigs. A fully grown tiger can reach 13 feet in length and weigh up to 700 lbs.

Tigers were once found across large swathes of Europe and as far as the eastern coast of Russia. Today, tigers are now only seen in small pockets of South and East Asia. Estimates suggest that the tiger is now only found in 7% of its historical range with only 3,500 remaining in the wild.

The Bengal tiger is one of the better protected varieties – but even that is in trouble. The cost of preventing tiger extinction is about £50m per year, say conservationists – but currently only around £30m per year is being committed.

“The long-term goal is to conserve an Asia-wide network of large landscapes where tigers can flourish,” said Nigel Leader-Williams from Cambridge University, one of the scientists on this study. “The immediate priority, however, must be to ensure that the few breeding populations still in existence can be protected and monitored. Without this, all other efforts are bound to fail.”

The figure of £50m per year is the cost of protecting and monitoring populations in 42 key sites, with most of the sites being situated in India, Sumatra and the eastern extremities of Russia. 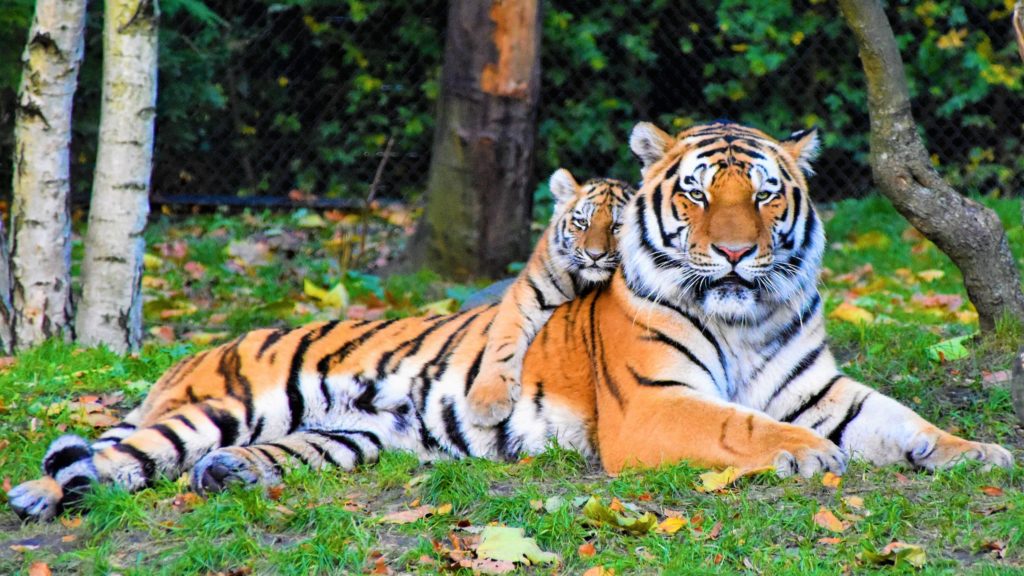