Water shortages. For those who have watched An Inconvenient Truth there is a scene in which Al Gore parodies the choice between the planets survival and gold bars on a weighing scale. The choice is both ridiculous and tragic at the same time. Ridiculous because material gain in the form of gold bars is of no use without a planet to inhabit. But tragic because we are actually collectively pursuing this unsustainable path. We simply cannot go on consuming more of our planets resources than it is capable of sustaining with an ever increasing human population. That is not an opinion or viewpoint, it is a statement of fact. Yet, this is exactly what is happening.

This situation is exemplified by considering the Arab world. Many Arab countries, such as Saudi Arabia, possess huge oil reserves but few other natural resources. Entire economies have been built around the extraction and sale of oil. Such is the influence of these countries that relatively small changes in output and prices can send shock waves throughout global stock markets. Yet oil is a finite commodity. It will run out. Some commentators have suggested that we have already exceeded peak oil production and that prices will escalate as oil becomes more scarce. Like the gold bars on Al Gores weighing scales, what happens when the oil runs out?

Rapid population growth, spreading water shortages and growing food insecurity are already plaguing many Arab nations. For example, grain production has started to fall as aquifers (underground water-bearing rocks) have become depleted. Saudi Arabia used to be self-sufficient in wheat production but has now phased this out as its aquifers have been bled dry. As a result it will become totally dependent on imported grain to feed its growing population. Realising that its population cannot eat oil, the Saudis have started to buy or lease land countries such as Ethiopia and Sudan. The problem is that these countries often have real problems feeding their own people, let alone trying to support the food needs of other countries.

Other Arab countries are facing similar threats. Many of Yemens aquifers have been pumped dry. Its own grain harvest has shrunk by a third whilst demand has continued to rise as its population expands. Its problems, however, are worse than that of Saudi Arabia because its oil exports are actually falling. Consequently, the Yemen is now importing more grain whilst producing less oil. It faces a bleak future as water shortages start to bite.

Syria, Iraq and Jordan also face water shortages. There too, wells and aquifers are being depleted and grain harvests are falling.

In the Arab Middle East, populations are growing rapidly putting more strain on already fragile ecosystems as water shortages increase. Without serious efforts to restrain population growth through measures such as the better education and empowerment of women coupled with more sustainable environmental practices, we will inevitably see escalating conflict across the Arab world. 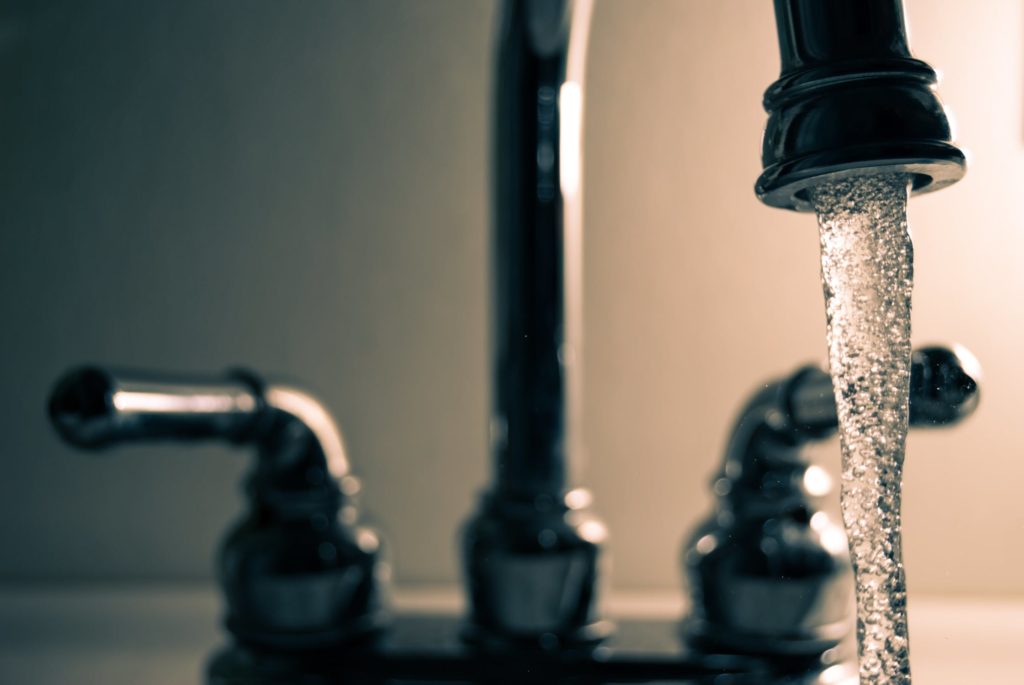