Pesticides and the decline of bees

Albert Einstein once remarked that if the bee disappears from the surface of the earth, man would have no more than four years to live. No more bees, no more pollination and no more people.

There is now growing and compelling evidence that pesticides and the decline of bees are linked. The evidence is strong and comes from top researchers across the world. For example, in the journal Nature, it has been shown that two thirds of bees die when exposed to two main pesticides and the remaining bees are only half as successful in gathering food.

Are governments rushing out to ban or limit the use of pesticides to protect bee colonies? Predictably not. Lobbyists from the large chemical corporations put a stop to that notion. The only response from the UK government so far has been inaction.

One of the arguments for inaction is that the evidence for damage caused by individual pesticides is weak. However, this somewhat misses the point. Researchers have shown that it is the combination of pesticides over extended periods that is the problem. That is, the cumulative effects lead to bee deaths.

Not surprisingly, pesticide manufacturers have disputed the research and refuse to publish their own findings. As with many things in the corporate world, profits and denial continue to take precedence over science and nature. The same is true for the oil industry lobby, which has sought to sow confusion over climate change and denied that carbon emissions are responsible.

Ministers may want to start doing their homework on pesticide policy and biodiversity, because we will be calling them before parliament to answer questions, said Joan Walley MP, chair of the Environmental Audit Committee, when announcing an enquiry. In particular, we will be scrutinising the evidence behind the decision not to revise pesticide regulations or follow other European countries in temporarily suspending the use of insecticides linked to bee decline.

Such calls are long overdue and more urgent action is needed if we are to prevent further catastrophic declines in bee populations.

The toxic effects of pesticides are not restricted to bees either. There is a catalogue of human illnesses and health damage caused by a variety of pesticides including cancer, leukaemia, disruption of the endocrine, immune or neural system. The Pesticide Action Network has described how young children can be more exposed to pesticides because they play on the ground and their hands and mouth are in contact with potential contaminated surface. Developing brain and neural system of children and foetus are more susceptible to damage than adults. Exposure of pregnant women may contribute to an increased risk of childhood cancer and neurodevelopment disorders. Long-term low-dose exposure is also suspected to increase the risk for Parkinsons and Alzheimers disease. Some pesticides could also act as endocrine disruptors and promote hormonal disorders, affect reproduction or contribute to a spontaneous abortion and possibly to prolong time-to-pregnancy.

It is quite an appalling situation that pesticide producers and chemical companies can use their corporate might to lobby governments and refute independent, scientific evidence whilst continuing with their environmentally damaging policies in the pursuit of profit over conscience. 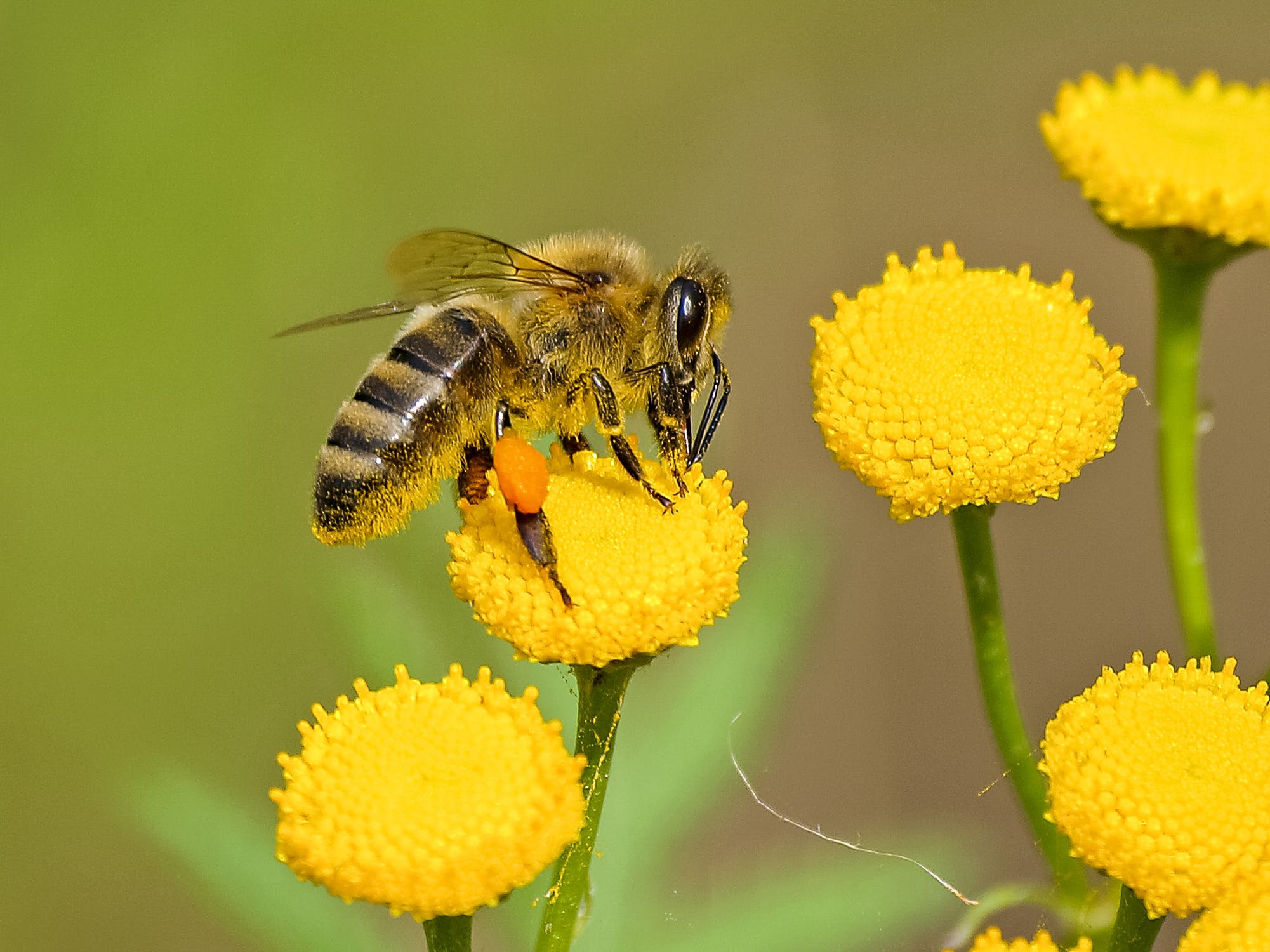